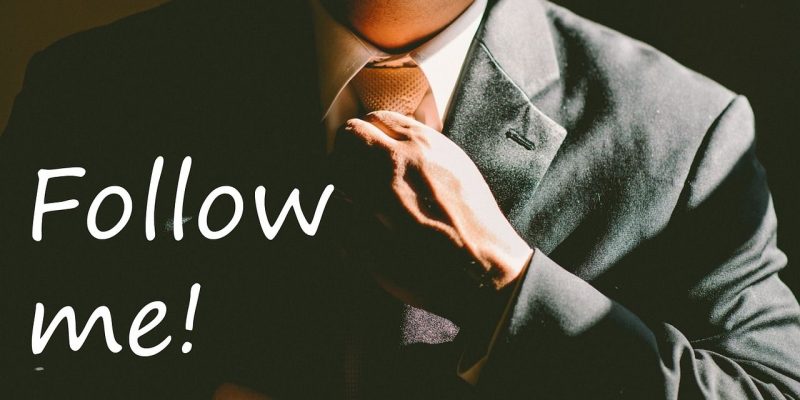 As this famous quote says our belief, thoughts, words, actions plays a very fundamental role in shaping our destiny. They either make us or break us and I strongly agree with the fact that our quality of life depend on the values we attach ourselves to.

When it comes to idolizing someone we always look up to the people who has made to the top and we tend to follow the same footsteps and to adapt the traits of successful people, hoping that one day we will also fall into the same plane.

We read about them, we listen to their podcasts and watch their videos to feed our minds in order to harvest the same crop which all the successful people reap in their lives. But it’s nearly impossible to fit your foot in every shoe you find.

All we need is to find some similarities and patterns between successful persons and imprint them into our life. We often wonder, what things successful people do differently. For this, we need to find the common traits of successful people and the qualities required for success in life.

As Eckhart Tolle states in one of his bestselling book “The power of now ” living in the now is the truest path to happiness and enlightenment”. Successful people don’t live in past. They very well understand the importance of the present moment and believe in living in “Now” only. They make peace with the past in order to make their present and future a better place to live in.

It’s proved that positive self-talk boosts your self-esteem and self-confidence, as it trains your subconscious mind to sustain a positive self-image of yourself. This is the practise which is followed by every successful people in the world

3) Everything is possible for him who believe

Jeff Wiener, CEO of LinkedIn, shared a wonderful advice he was given by his father and it says, in his own words ” As a child, I can’t recall a day that went by without my dad telling me I could do anything I set my mind to. He said it so often, I stopped hearing it.

Along with lines like “eat your vegetables,” I just assumed it was one of those bromides that parents repeated endlessly to their kids. It wasn’t until decades later that I fully appreciated the importance of those words and the impact they had on me.”

In order to achieve anything positive belief work’s as the root of every dream.

4) They are never afraid of taking risks in life

When It comes to take risks one person always comes to my mind, Richard Branson. In his autobiography “Losing my virginity” you will find many incidents where you will find his eternal deep connections with risks, whether it be setting the record for the first hot air balloon to cross the Atlantic, while in 1991 he was aboard the first balloon to cross the Pacific from Japan to Arctic Canada. Or let  be signing the most controversial acts of the time. He has done it all and came out as a winner every time.

5) They all have a positive mindset

What you sow, so shall you reap. Same way if you want positive results for your efforts first you need to have a positive outlook towards everything. No matter how hard you work, if you focus on negative aspects or negative thinking, you won’t get anywhere. This is what makes a person successful in life.

6) Early bird gets the worm

You name any, let it be Barack Obama, Steve jobs, Bill gates, Indira Nooyi, I can go on and on with the list. You know what they have common in their routine. They believe in giving their morning an early start. Having a early morning routine reported to have a huge impact on productivity and lower stress level.

Can you name any person who has his passion in painting but doing great in the field of dance? Or any guy who find his passion in engineering but also a successful doctor. It’s as weird as it sounds. Every successful person is successful because they do what they love to do. They followed their passion and success followed them.

9) They keep a daily journal

Successful people track their progress, set goals, reflect, and learn from their mistakes. Robin Sharma the best-selling author of “the monk who sold his Ferrari ” often insist on keeping a daily journal, as it keeps you updated about your daily activities and helps you measure your progress.

Out of many things that successful people do differently, one is, all successful people love to travel to their “ME- TIME” zone. This gives them space to think and relax which let them connect to themselves better.

11) They are not afraid of change

Don’t be afraid of change. You may lose something good, but you will gain something better. Successful people are never afraid of change because they know that life is outside the comfort level. They are always ready for new change and challenges.

12) They are very well aware of the perks of exercise

A famous quote says “A healthy mind lives in a healthy body”. Dedicating some time to exercise in the morning is a crucial part of successful people routine. In an interview with Men’s health Barack Obama shared that he works out for 45 minutes, six times a week.

Successful people don’t believe in wasting time. Neither they manage their time recklessly. All the successful managers and CEO’s know how to manage their time effectively. As international bestseller author Tony Robbins state “Once you have mastered time, you will understand how true it is that most people overestimate what they can accomplish in a year — and underestimate what they can achieve in a decade!”

14) Complaining is never a solution for them

Dr. A.P.J Abdul Kalam came from a very humble background and had many failures in life. In his biography “wings on fire” he wrote about all his struggles and failures and all his journey from being a normal man to becoming the President of India. No matter how much time was hard to him he never complained about anything because he knew complain can never be a solution.

15) They know how to overcome failure

Out of all the traits of successful people, this is by far the most important one. When it comes to inspiration Jack Ma always come on top of my list, he is the biggest inspiration when it comes to dealing with failure. In an interview he shared his life story about how he was rejected by Harvard 10 times and also he applied to 30 jobs when he was looking for work and was rejected from all of them, including a job at KFC where 24 people applied and they hired everyone but him. And look how great he is doing now. Alibaba is now the biggest online retailer in the whole world.

All successful people believe in setting goals in their life. They set a certain goal, they achieve it then set another goal. This process goes on. Having a goal is important but having  SMART GOALS is much more important.

17) Keeping themselves up to date with all the latest events

Reading newspaper or online journal in the morning is a regular part of Big head honcho’s routine. As stated in an interview Warren buffet, The billionaire investor tells CNBC he reads the Wall Street Journal, the Financial Times, the New York Times, USA Today, the Omaha World-Herald, and the American Banker in the morning.

18) The story doesn’t stop on self-acceptance

Self- acceptance is not just accepting yourself as you are, I was going through one post about self-acceptance and It’s a wonderful explanation of what’s the true meaning of self-acceptance. All successful people accept themselves as they are, but, the story doesn’t stop here, once they find what areas need more improvement, they work on it.

19) They are good handling criticism

“Criticism is a sign of success”. This is the mantra followed by almost every successful people. As a dialogue says in movie Guru “If people have started talking behind your back, be assure that you are on the right path”.

All successful people practice visualization technique. In his book “Encyclopedia of modern bodybuilding” Arnold Schwarzenegger, 7 times Mr. Olympia, has written that how he used to visualize him as a winner and imagining him holding Mr. Olympia trophy in his hand, every time before he stepped out on stage.

21) They don’t fall prey for temptation

One of the primary reason that makes people successful is their level of self-control. They don’t get distracted by anything. They don’t fall prey for temptation, they know how to keep themselves away from all luring things that can take them off track.

Whenever we think about meditation, we often connect it with just spirituality, but it’s much more than that. All successful people very well know that mental health is as important as physical health. Arianna Huffington, the brain behind the most successful blog Huffington post, dedicate 20 to 30 minutes in morning just to meditate, for her mental health and well-being.

“Books are the plane, and the train, and the road. They are the destination and the journey. They are home.” ― Anna Quindlen.

Almost all successful people love reading books. It fills their mind with knowledge and wisdom. Let it be Bill gates, Warren buffet or even Amitabh Bachchan, books are the inseparable part of their life.

Most of the successful stay humble and grounded. No matter how successful or rich they are, success never spoil their mind. One big example of this is Narayan murti, Infosys Chairman. Despite being one of the richest Indian, he leads a very simple life. Success doesn’t dance on his head.

25) They know how to maintain work life balance

Shahrukh khan, despite being one of the richest and busiest actors of the world he is a perfect example of managing work life balance. While addressing students at Yale university, he stated ” My family likes me as a person, not because I am an actor, I never mix the two”.
All successful person know how to keep work life balance. It’s always a 50-50 ratio for them. 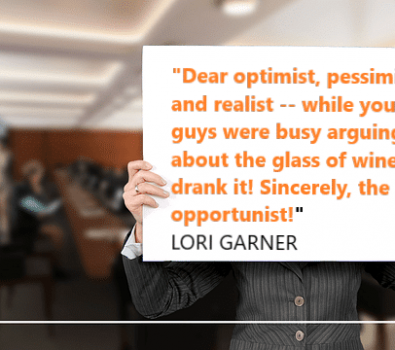