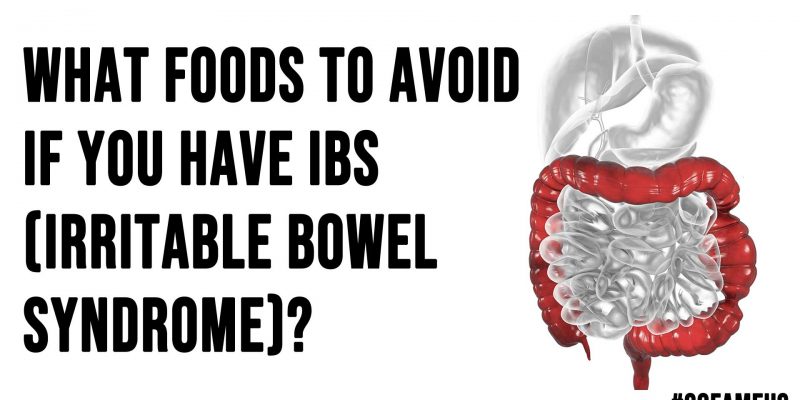 Digestive problems are the favorite topic of comedians, but distress in the intestines is no joke. It’s quite stressful for the millions of people worldwide who are suffering from this. This chronic condition which causes gas, bloating, abdominal pain, and irregular bowel routine is called Irritable Bowel Syndrome (IBS). 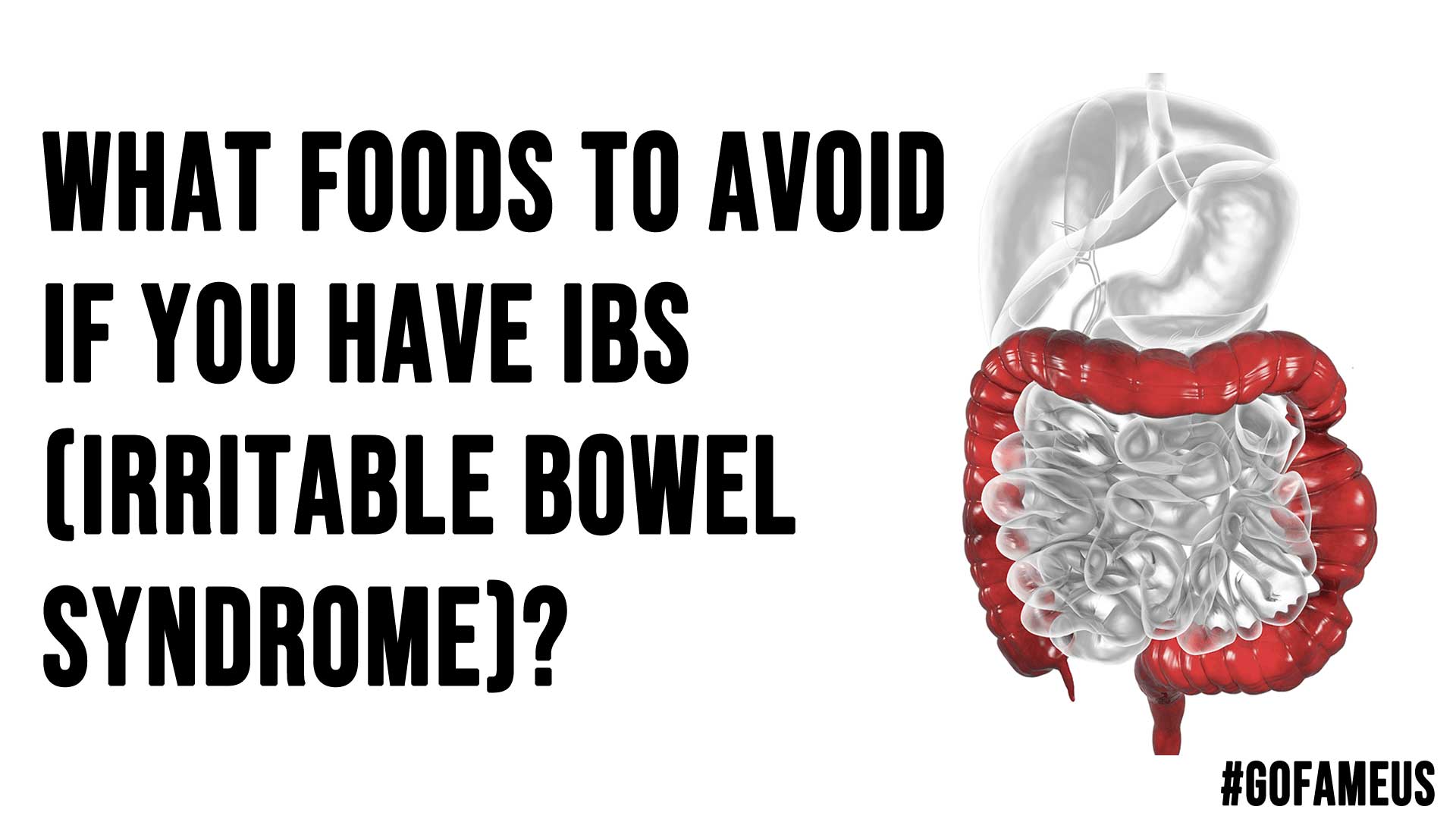 While there is no ultimate cure for IBS, there are certain foods and medications that relieve the symptoms.

Dietary changes are the first line of treatments that should be administered to treat IBS. A doctor may recommend medical therapies in case symptoms are not controllable.

Linzess is a common medicine recommended by doctors for relieving symptoms of IBS. You can get the Linzess pharmacy coupon at a discounted price.

Along with medicines, probiotics also help in relieving pain due to IBS. Termed as friendly bacteria, probiotics help break down food in the intestines.

What Foods to avoid

Diet matters a lot if you have IBS. Take note of what foods trigger the symptoms of IBS. Avoiding the following foods may bring some relief:

Milk and other foods that contain lactose, like cheese and ice cream, can cause gas and bloat in people who are lactose intolerant. As a result of not absorbing lactose in the small intestine, the undigested lactose passes to the colon where bacteria ferment and cause gas.

Heavy consumption of Fructose leads to many health problems such as obesity and diabetes. It is also not recommended for people with IBS.

Processed foods such as commercially prepared candies and soft drinks are frequent culprits to increase gas and bloating.

It seems that some healthy foods like apples, pears, and dried fruits have naturally occurring fructose which if ingested can trigger the symptoms of IBS. So it’s better to avoid such foods and watch what you eat.

The bubbles in soft drinks like soda and seltzer can produce the same fizzy effect in the intestines so it’s better to stick to water and lactose-free milk to satisfy your thirst. Fruit-based drinks are also highly prohibited in the case of IBS.

Also Read: Why Should You Consider Ayurvedic Medicine Over Modern Medicine?

Caffeine is notorious for causing diarrhea, which is another symptom of IBS. Sources of high caffeine components like coffee, cola drinks, tea, chocolates, and some over the counter pills need to be avoided in case of IBS.

If you have a habit of consuming caffeine try many detox diet plans available on the internet. Your body will get habitual after a few days and you will not feel craving for it anymore.

Unfortunately, many of these foods are considered to be healthy and tempting but it’s better to consider your health first. 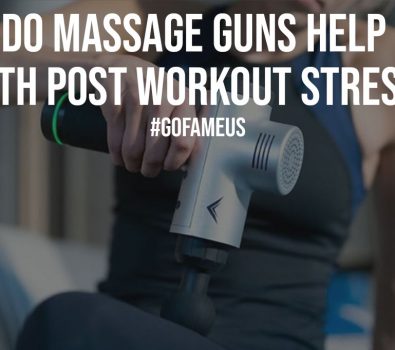