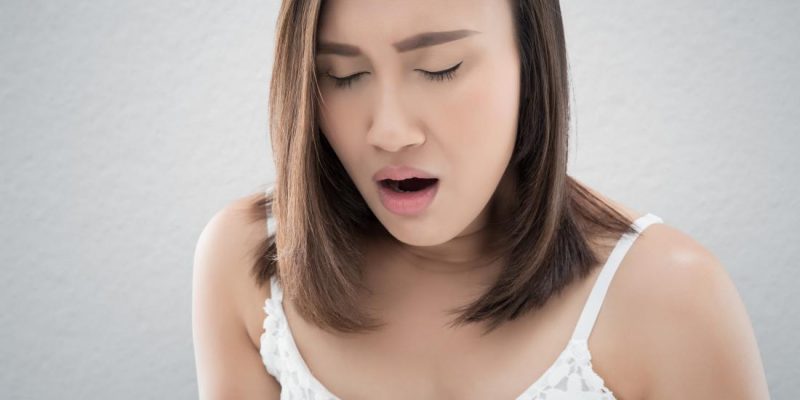 Where vomiting and nausea are not diseases themselves; they are a sign of something bigger and more dangerous. The medical term for vomiting is Emesis, and it is categorized as a forcible emptying of the stomach to get rid of hazardous toxins and return the digestive system to normal. Vomiting is a natural way to protect you from outside threats and keep your body clean. Whenever you ingest something dangerous, the body will get rid of the contents within the stomach by vomiting them out. 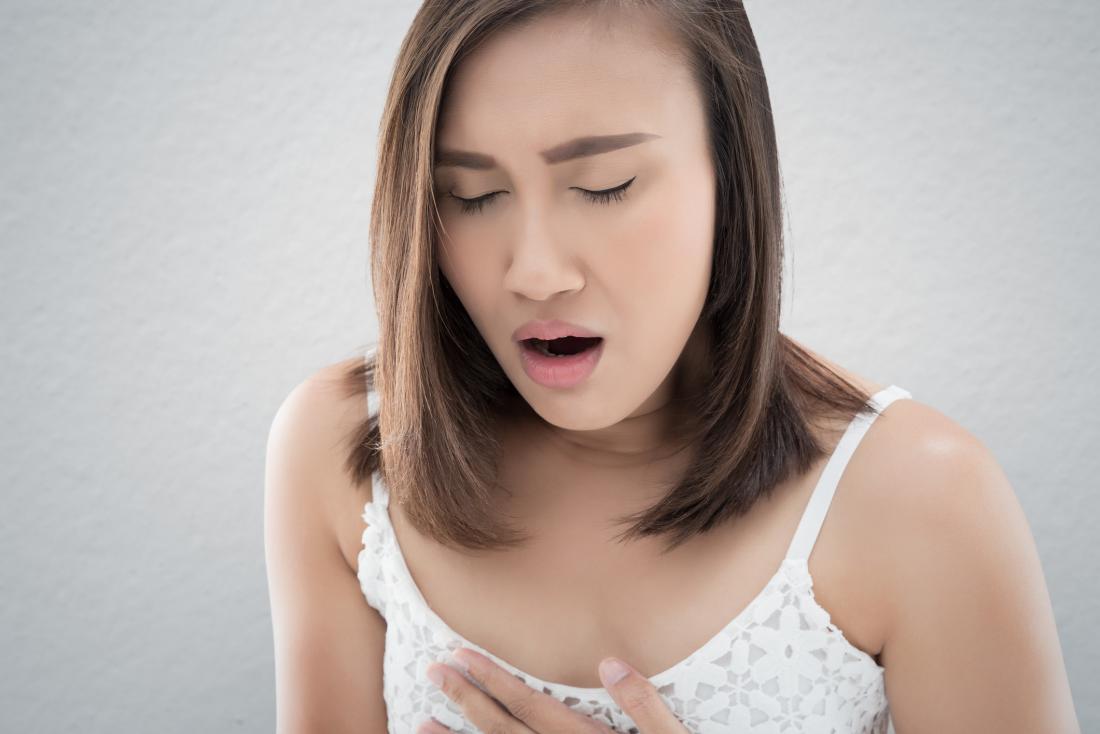 However, there are a lot of other causes of vomiting. From a night of heavy drinking with your friends to pregnancy, motion sickness, treatment of certain diseases, and side-effects of medications being among the top causes of vomiting.

Let’s discuss these causes in detail to see how they affect the body.

Mental health is a very serious issue as most people feel confused, dizzy and out of control. Most prevalent health issue amongst teens and adults in anxiety, and whenever they go through a stressful experience like a test or a public appearance, they are prone to vomit out of sheer nervousness.

Other issues include depression and certain phobias that can cause a person to vomit at sight and smell of a particular thing.

Many stomach infections are the cause of rigorous vomiting. These infections, such as gastroenteritis, cause inflammation in the inner lining of the stomach. Ranging from a threat level of mild to severe; gastroenteritis can be life-threatening for infants and older people.

Excessive vomiting due to these infections can cause dehydration, so people suffering from this illness needs to keep their fluid intake in check.

Also Read: 3 Causes of Workplace Stress and Ways to Avoid Them

The inner ear serves as a very vital organ to maintain body balance. If you are suffering from pain around your ear, it is likely that you have an ear infection that is causing the vomiting. Also, problems with the inner ear can cause dizziness or vertigo.

Vertigo is an illness in which the body cannot figure out its spatial positing, and the person feels as if he is spinning even when he is standing still. This causes a feeling of dizziness, and eventually, vomiting follows.

A person’s body is most likely to become poisoned after eating some bad food, ingesting a toxic substance, or drinking water that is contaminated. Getting rid of these chemicals through vomiting is the best possible response a body can give.

However, if you know that you have ingested something terrible, there are specific ways to make yourself throw up. Doctors have suggested that it is best for a person to get rid of toxins by voluntarily vomiting.

If your body’s glucose level shoots up too high or when it is too low, the body responds by vomiting out the contents of the stomach.

It is a common understanding that if something is wrong in the brain, the whole body responds in a negative way. Brain infections, cysts, tumors, strokes, internal bleeding can cause nausea, dizziness and a wide range of other symptoms.

The liver is the main organ that works to remove the toxins from the body. If the central detoxification system is not working as efficiently as it should be, vomiting is the next natural way to clean the body.

You should keep a look at the color of your vomit and if it green, it an indication of liver bile and a sure symptom of liver problems.

Most people can’t stand a moving car, boat, airplane or any other vehicle moving at high speed. A high speeding vehicle can disturb the internal balance system of the body, which causes motion sickness.

As a result of motion sickness, the body may trigger headaches, dizziness and eventually vomiting. As soon as the person reaches a stable ground, his condition is turned back to normal.

The overuse of illicit drugs can mess with the immune system of the body, causing it to react in a very negative way. Amongst nausea, the use of drugs in a very disruptive manner can cause severe vomiting that needs medical attention. There have been a lot of cases of people chocking in their own vomit while sleeping after taking drugs.

Also, a night of binge drinking with friends leads to dizziness, migraine and heavy vomiting.

Organ failure or physical trauma can disrupt the inner working of the body. If one organ of the body is affected, the whole body suffers.

If a person has recently been in an accident, vomiting is a sign of concussion or an organ failure which must be looked after at once.

It is common for pregnant women to throw up from time to time, particularly during the first trimester. Pregnancy can cause the body to secrete certain hormones which can cause dizziness and vomiting.

However, if you are vomiting non-stop, it is best if you pay a visit to your gynecologist to make sure that you and the baby are not facing anything life-threatening.

Believe it or not, frequent vomiting may be due to a syndrome called cyclic vomiting syndrome (CVS). Most people ignore it as the syndrome is not very common, and as there is no medication for its treatment.

The only way to control CVS to a minimum is with a monitored diet that doesn’t involve anything that is hard to digest.

Vomiting might not seem very pleasant at first, but it is very vital to keep the body in working order. If these symptoms suddenly appear, there is no need to panic as they are just a natural response to something wrong in the body. But, if these symptoms persist, you should seek a doctor for a full medical checkup. 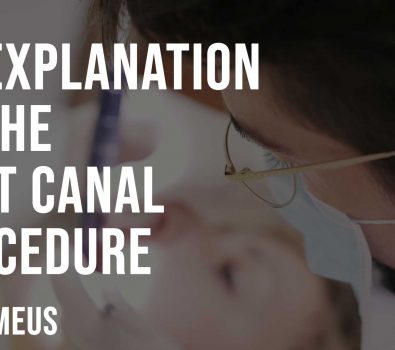