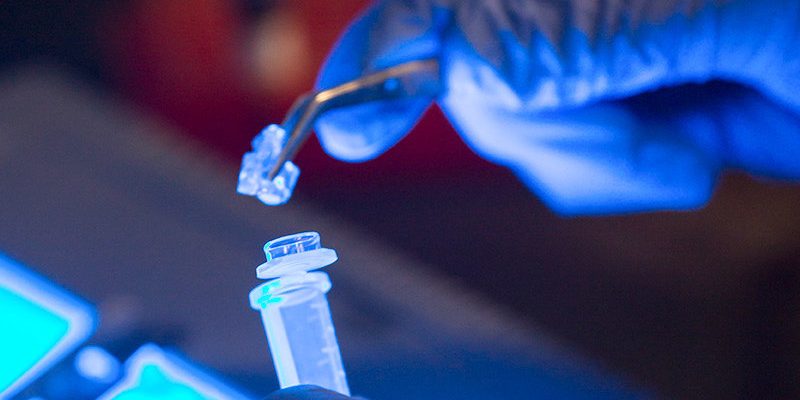 Stem cells are a fascinating subject, and one of great excitement in medical circles. The following article will address what stem cells are, how they work, how they are created, and how they can be used to treat illnesses and injuries, and many other applications as well. 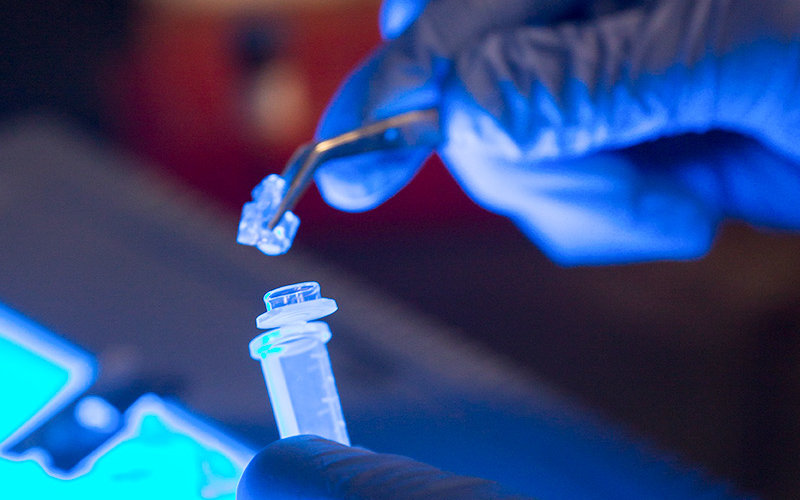 What Are Stem Cells?

This is extremely useful for microbiologists, as they can, with the right gene therapy (e.g. through the introduction of synthesized messenger ribonucleic acid (mRNA)), be developed into virtually any type of cell.

Adult stem cells are usually extracted from bone marrow and make up the majority of harvested stem cells. Other sources of stem cells can be the umbilical cord, harvested after either a natural birth or a caesarean section.

However, these stems cells still undergo some development towards a specific function prior to extraction, and so are not as versatile as other, more valuable stem cells, namely, embryonic stem cells.

Embryonic stem cells are stem cells which can be developed for virtually any possible cellular function and are thus extremely valuable for both scientific and for medicinal purposes. They can be somewhat controversial, however, as they are created through in vitro fertilization (IVF).

When a couple struggling to have children go in for IVF treatment, sperm from the father and ovum cells from the mother are introduced to each other in Petri dishes, ideally resulting in the creation of fertilized embryos called blastocysts.

Most healthy blastocysts are implanted inside a mother’s uterus, in the hope of creating a viable pregnancy. However, invariably there are blastocysts remaining from the procedure, which are then stored through cryogenic freezing.

The options for them after this point are somewhat limited, as they cannot survive outside of refrigeration. They can either be donated to other mothers to be, destroyed, or harvested for research purposes. It is these research blastocysts that are the source of embryonic stem cells.

The extraction of embryonic stem cells is not the same as an abortion, however, which is, medically and legally speaking, the termination of an actual pregnancy, where an embryo has been implanted in a mother’s womb and is in the process of growing into an infant.

Blastocysts, by contrast, are clusters of fertilized sex cells that have not progressed to the fetal stage of development through implantation and were never part of any actual pregnancy.

Stem cells can be developed into healthy cells personalized to the specific anatomy of the patient, which can be invaluable in innumerable ways. As an example, malaria kills over half a million people a year; these fatalities are usually the result of anemia and/or organ failure.

This is usually the result of the parasite invading and rupturing red blood cells as it reproduces inside the victim’s blood, disrupting their blood oxygen supply to major organs. Using stem cell technology new red blood cells can be manufactured, which could save millions of lives all over the world.

According to bioxcellerator.com, stem cell research can be used to treat orthopedic conditions and chronic pain, autoimmune diseases like HIV, neurodegenerative diseases such as dementia, Parkinson’s or motor neuron disease, pulmonary diseases such as COPD and asthma, endocrine disorders such as type 1 diabetes, neurological disorders like autism, and sexual health problems like erectile dysfunction.

The list of medicinal applications is practically endless because the versatility of stem cell development covers virtually all bases in cellular biology.

Also Read: Why Should You Consider Ayurvedic Medicine Over Modern Medicine?

Similarly, there are innumerable applications for stem cell research in the cosmetics industry too. This is thanks to stem cell’s ability to repair and regenerate skin tissues, which can help to counteract the visual effects of aging or dermatological conditions or skin injuries such as from heat or chemical burns.

In the cosmetics sector, stem cells are usually harvested from adult bone marrow or from adipose tissue (body fat), rather than from embryonic sources.

Perhaps the most useful aspect of stem cells in a cosmetic context is that they are (normally) benign treatments that do not permanently damage the skin, unlike, for example, Botox treatments, which work by injecting botulinum toxin (a powerful neurotoxin) into the muscle tissues of the face, destroying the motor neurons within and semi-permanently paralyzing the facial muscles.

By all accounts, stem cells are considerably safer, more effective, and lead to a much more natural look. 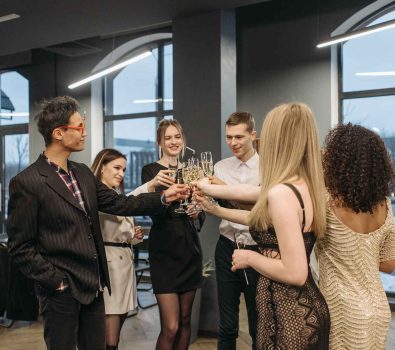