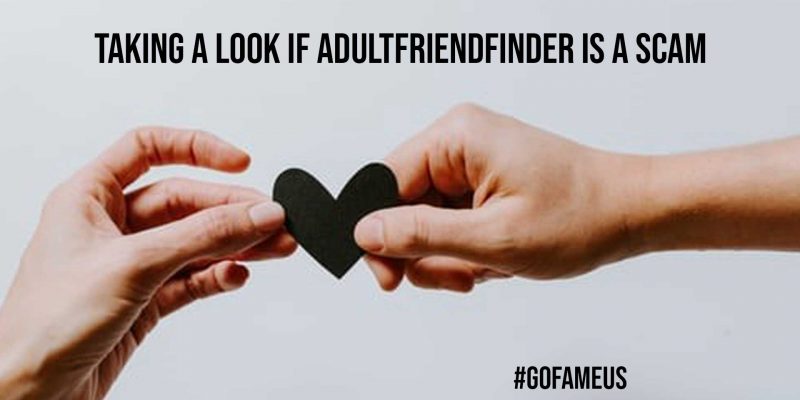 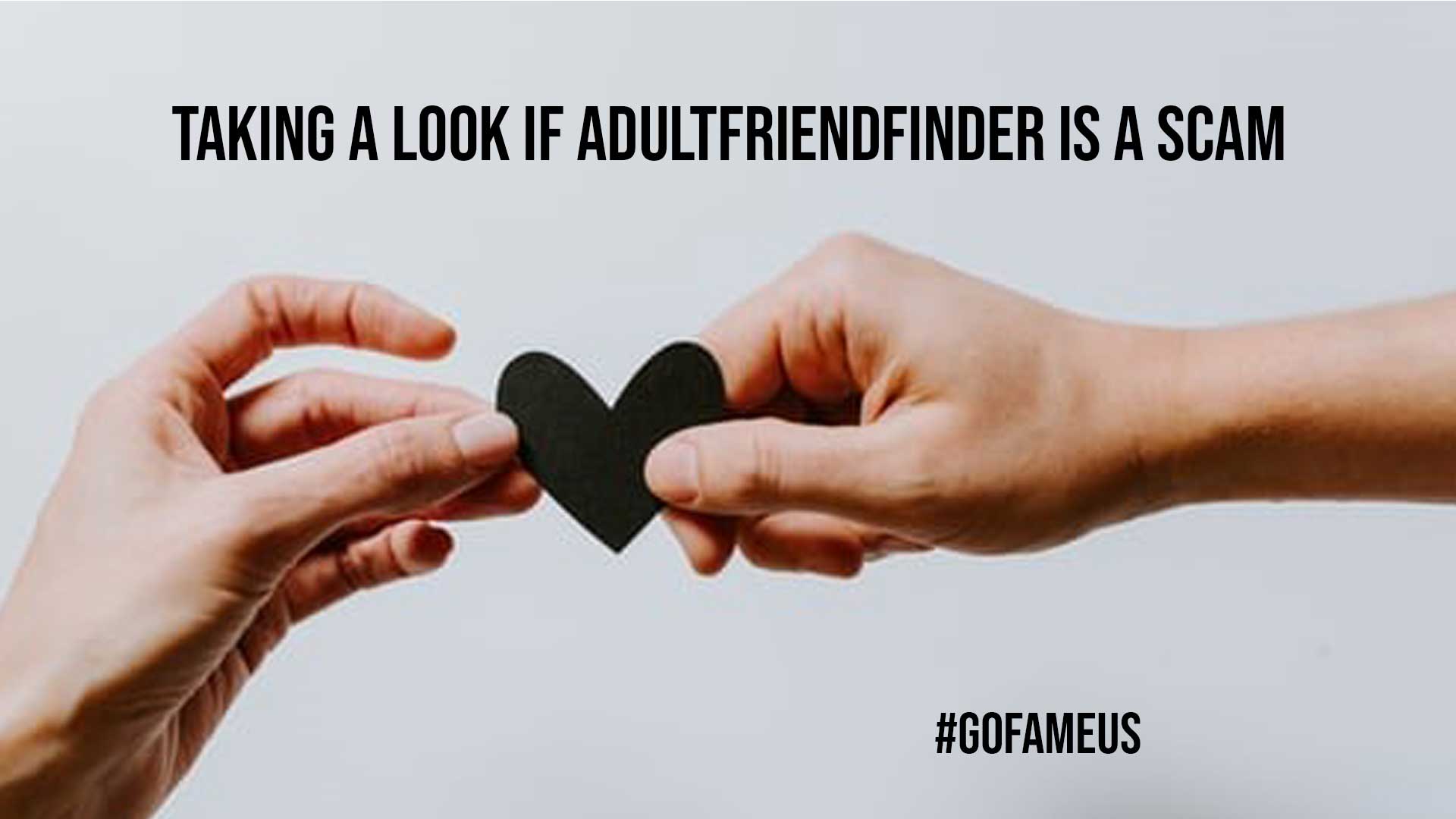 My cousin, a wonderfully beautiful human being has recently gone through a divorce after 15 years of marriage and 2 children later. When they first got together they had just completed high school, the old fairytale story of childhood sweethearts, and it seemed they would be a forever couple.

They had met in the United States working at the same company until it came time to renew their contracts, she had opted to go back home while he was still on the path for a financially secure future.

She was devastated and with a tiny seed of hope in her heart she purchased an extra flight ticket for him if he changed his mind, and so she got on the next plane home.

Little did she know that he too felt what she had but was too proud to admit it, after what felt like months of heartache but was essentially only a couple of weeks, he flew home to surprise her.

The day is still a blur she says because she was so overcome with emotion and happiness, and couldn’t see much for the waterfall flowing out of her eyes.

If you have a jumbo box of tissues next to you and want to be filled with a thumping heart and eyes that look like you’re looking through the bottom of a glass, check out this short video compilation on partners surprising their other halves. It gets you every time.

They went on to date for a few years, got married, and had their kids. It all seemed picture-perfect, the story always got longing looks from the listeners, they had the white picket fence around a home they now owned, and both were secure in their careers. Life was good. Until it wasn’t.

We may think it’s all good and well but nobody knows what is going on behind the scenes, behind closed doors could be a whole other world, and for her it was.

Also Read: How to get out of the friend zone fast | A comprehensive guide for men

She was embarrassed and hurt to think that she could not ‘make it work’ with her husband and so she went through the years in denial and covering up with excuses for social events if they had had an argument, or pretending not to notice his behavior for the sake of the kids.

But it all got too much for her, the weight of the lie became unbearable and she eventually threw in the towel. She filed for divorce which quickly became ugly, and has been on the single train for the past year.

If this sounds close to home, take a quick minute to read a few simple steps on how to deal with a divorce in the best possible manner, no-one said it would be easy, keeping your head up is going to be your best friend in times of need.

She thought she had chosen the better option, not having to deal with a toxic partner, and having the freedom to come and go as she pleased.

This proved to be more difficult than she anticipated and she soon found herself alone and lonely when the kids were away for the weekend at the grandparents.

After many late-night discussions on the phone many tears and cocktails later and memories dug up from past experiences she decided to go a new route she had not considered before registering on a dating website. She wasn’t ready to be in a full-blown relationship she said, so was not looking for anything serious.

She wanted a good time, a few casual hookups if the opportunity presented itself, and just a different face to take her mind off things, if even only for the evening. 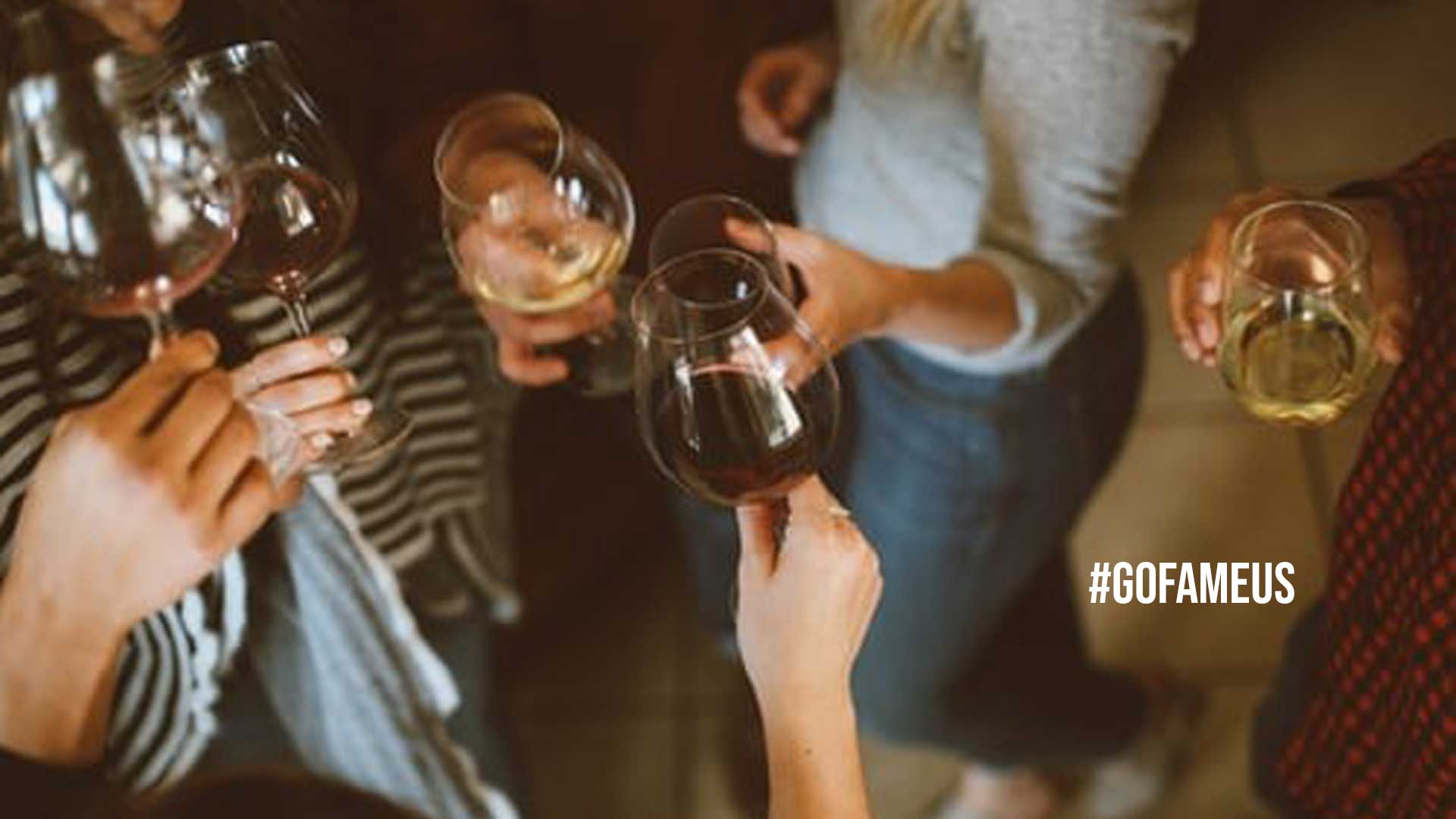 After a few drinks one evening and a more than healthy amount of profile picture shots being taken she decided on the one that she felt sent the right message and uploaded it to her profile she was creating in an app.

She was nervous, I was positive Patty on the sidelines cheering her on, and before she knew it the message confirmed she was now a member.

We spent the evening looking through potential profiles, some we cried with laughter at, others we quickly moved on from, who knew there were so many, how can you say, ‘personalities’ out there looking for a hookup. Eventually, she came across a guy she didn’t mind ‘having fun’ with, and the messaging pursued.

After a few days back and forth getting to know a little about each other, they confirmed a night and venue to meet for drinks and to see how the night went on.

I was on speed dial, of course, my car the right way around in the drive for a quick retrieval plan, and had a list of excuses to use should I get the distress call message indicating I needed to phone immediately.

Of course, there are many dating websites out there filled with creeps and weirdos looking to do more than the average Joe, so taking your time to filter through the choices is a safe option in our recommendation.

Then there are those where people feel they are being misinformed or the candidates are misrepresenting themselves, and in some cases this is true, others need a bit more positivity I’d say.

If you are hesitant about anything, you can see what others have to say about a dating app here https://breakupshop.com/adult-friend-finder-reviews/, the comments people have made, and how they reacted to features and profiles which they feel were valid or misjudged.

You know how the old saying goes, ‘never judge a book by its cover.’

Features to look out for on a dating website: 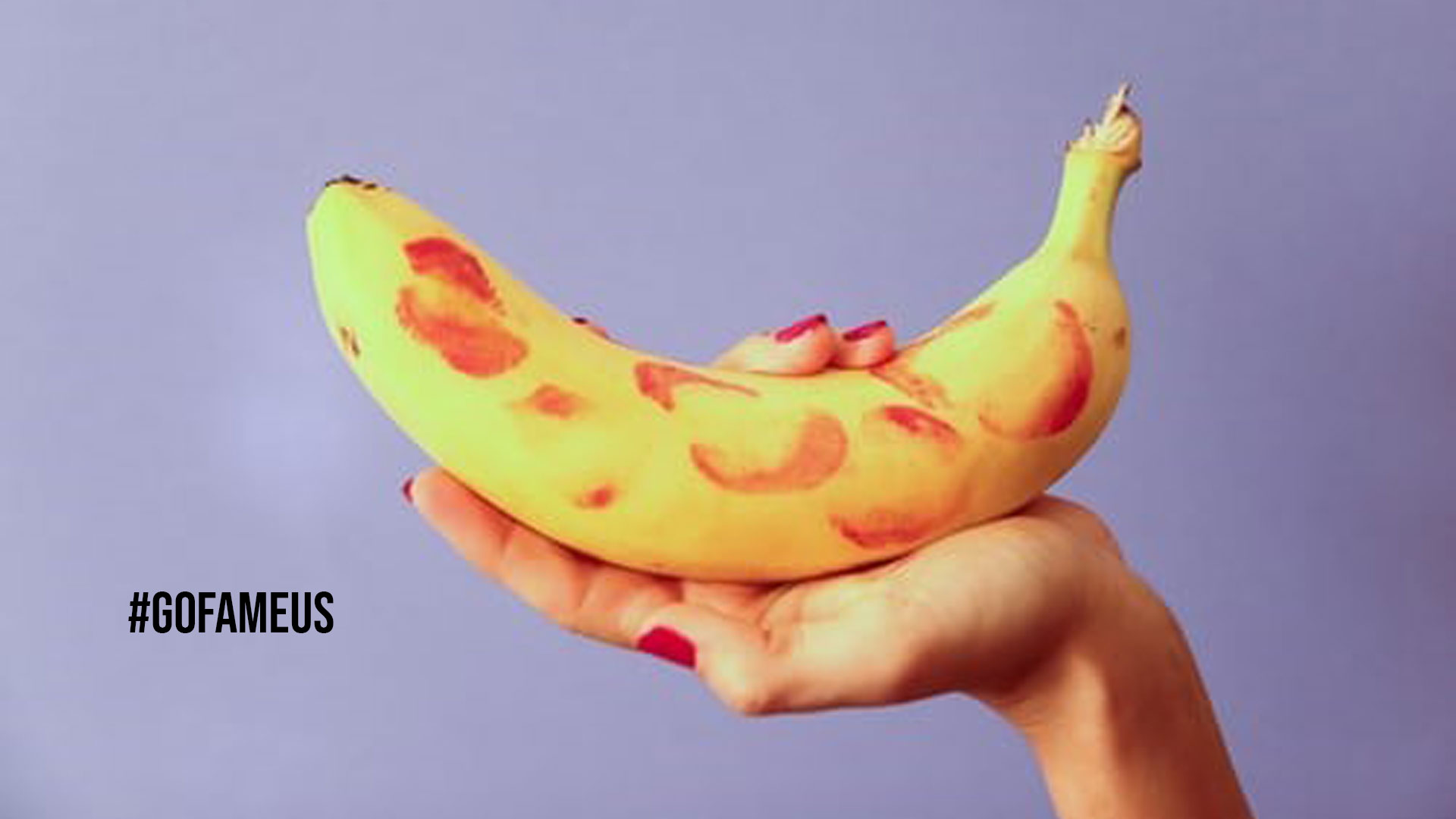 What people choose to show about themselves is a quick and easy tell-tale into their personality, are they standing with a 6 pack of beers on a boat filled with people, or what looks like a library with a sophisticated looking desk in the background? It is easy to write someone off just by a picture, make sure of your choices.

And aren’t these just so sad, I don’t think I know a single person who has used one successfully, all they provide is a night of hilarious storytelling and disasters. For a good old laugh and a trip down memory lane see some of them in this link and prepare yourself for a session of funny moments.

Also Read: Strive towards these real relationship goals not just for hashtags

You’ve swiped right instead of left and struck up a conversation with a guy, but for some reason, he isn’t giving much away? I’m all about an air of excitement, but I would want to know if I’m meeting a serial killer thank you, and least to have on decent underwear. (kidding)

My granny always used to half-joke about being in a car accident or at the scene of a hostage situation where the gunmen force everyone to strip to their underwear so they can’t leave the building because it’s -10 outside and it’s laundry day so you’re wearing what looks like a ‘support your grans’ guts’ lingerie.

Not something I ever wish upon anyone, so I always ensure to have either a matching set on or 2 pretty separates. Both work well. The main objective is to stay safe and be vigilant, but live your life, we only have the one after all. 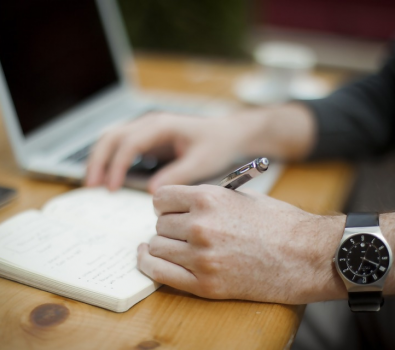