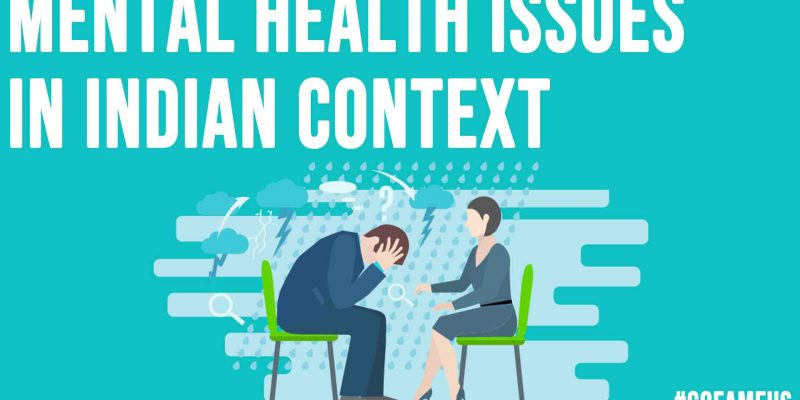 It implies that one can not enjoy wealth if one is not in good health, and happiness is the highest form of health.

And good health means not just physical fitness but also mental health. India is a country of over a billion people, and yet the psychiatric hospital to the population ratio does not commensurate. 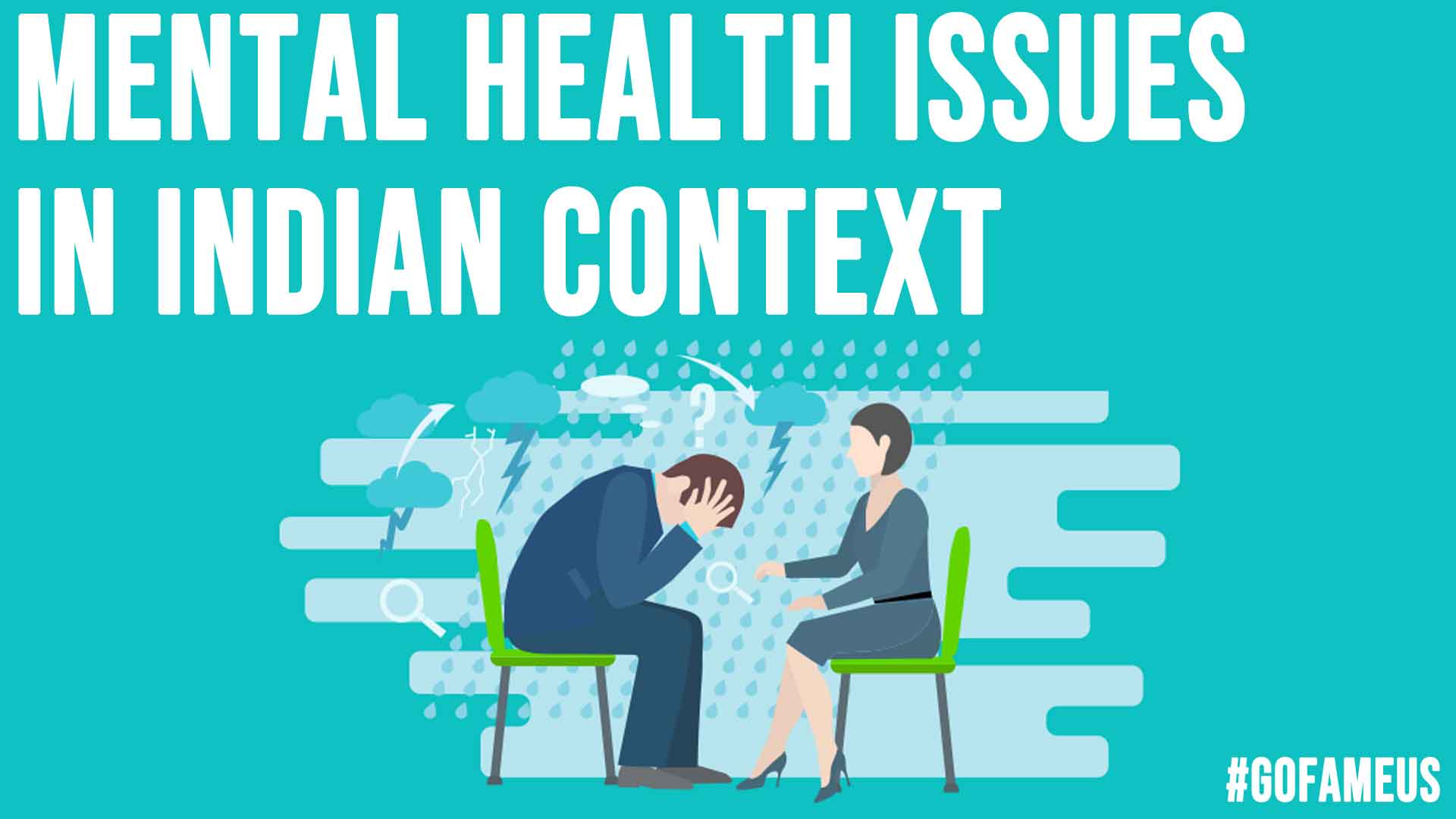 Mental health issues: The silent plague and the current scenario in India

According to a 2018 Times of India report, the number of persons suffering from mental health issues accounted for 6.5% of the population.

It was projected to increase to 20% by the end of 2020. Of course, the Lancet Commission’s report would not have considered the impact of the Covid-19 pandemic in 2018.

With the onset of the Covid-19 pandemic and the series of lockdowns announced as combative measures, another silent pandemic was developed simultaneously.

In India, mental health issues, already being underserved because of institutional and resource shortage, saw a sharp increase across the populations.

There is the rural and urban divide in terms of the accessibility to the already short supply of psychiatrists also. The Union Budget of 2021-22 proposed a corpus of 597 crores for mental healthcare.

However, the more significant chuck has gone to developing two national institutions while the National Mental Health Programme’s allocation remains at a meager 40 crores.

This program’s importance lies in the fact that it envisages the basic provision of mental health care services at the grassroots level through the District Mental Health Programme.

However, a budget allocation of 40 crores is hardly sufficient to mobilize the resources required for a program of such scale, and it takes a toll on its efficacy.

A 2018 survey on 3556 across eight cities in India by the World Economic Forum on mental health in India revealed some representative facts about the stigmatization and awareness about mental health issues even among the urban population.

47% indicated judgment as against support based on their response. Even though awareness about mental health issues stood at 87%, the number of persons who used derogatory terms such as retard/ crazy/ irresponsible also stood at 71%.

What this shows is not a lack of awareness but the deep-rooted stigma. This is unhealthy since even those who realize that they are in need of help might not reach out for support or confide in their support system for fear of being labeled or judged.

The respondents’ attitudes towards those affected and their social inclusion also reflect that even though there is sympathy, empathy is terribly lacking.

It is also significant that the use of words like depression and anxiety attacks to mean simpler things such as being upset or nervous has the effect of trivializing the seriousness of the most common mental health issues.

Mental health issues in the context of Covid-19 and a large population like India are challenging in itself apart from reduced accessibility, infrastructure, etc.

However, using innovative means such as telepsychiatry consultations, psychotherapy sessions over calls/emails, etc. has, to some extent, come to benefit people, at least as a source of the first line of support.

Decentralizing health support as envisaged under NMHP is crucial to ensure accessibility and not just focus on one or two critical institutes of national importance.

Another area for development is that NMHP brings under its fold or liaise with private psychiatric hospitals to face the issue in a multi-pronged manner.

Through policy decisions, the government must encourage the inclusion of mental health treatments to be covered by insurance companies. Above all, a sense of empathy and inclusivity must be embraced by all. 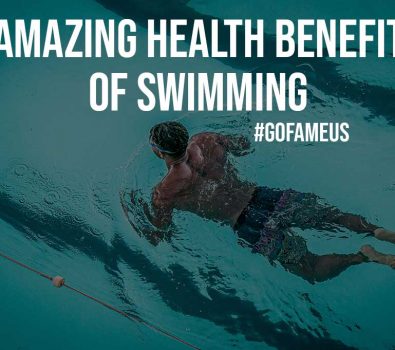