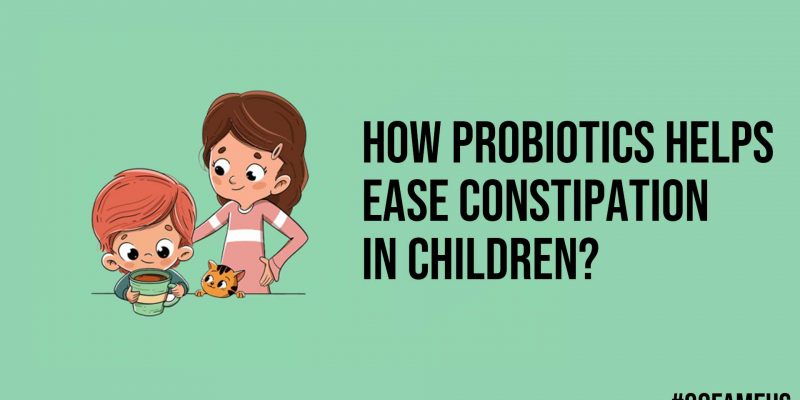 Perhaps the best way to deal with constipation is by the use of probiotics. Yes, the bacteria lurking in your cultured foods could just be the answer to your children’s complaints about a bloated stomach. Probiotics help relieve many digestive problems, constipation relief being one of those on the long list.

Probiotics-based drugs have one or two of the most common bacteria found in cultured food products—Bifidobacterium or Lactobacillus, the two species that can help relieve your child’s constipation. Constipation affects many people, with current statistics stating that up to 14 million adults report the problem each year to health centers.

The mentioned figures account for about 3.2 million visits each year to hospitals for constipation relief medication. Probiotics work because of a simple principle.

When you get a stomach infection or take anti-diarrhea medication, you disturb the natural balance of other bacteria in the stomach, which aid in digestion. 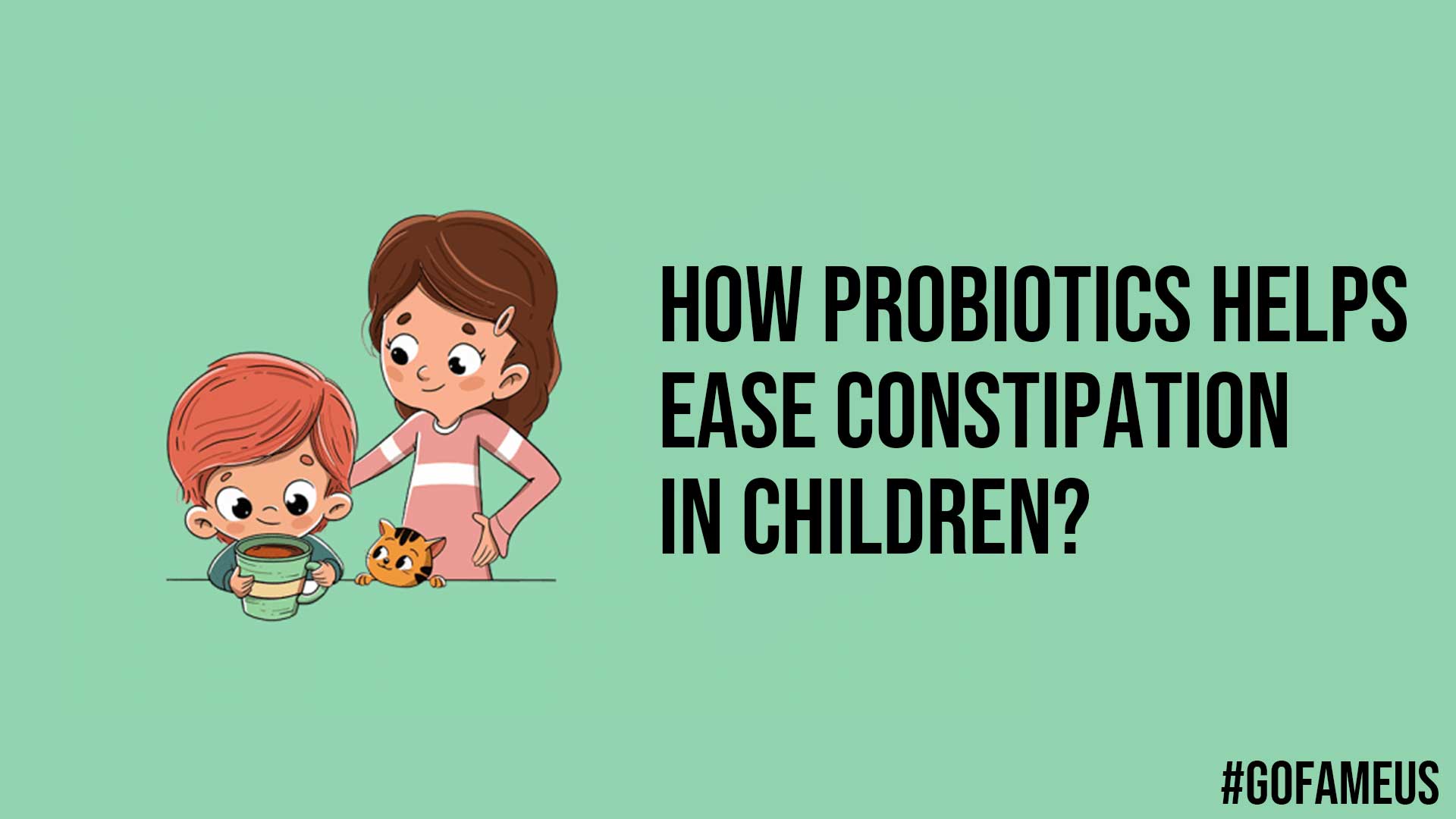 The work of probiotics is to help return the stomach environment to the right state, which makes it possible to stop constipation and other stomach issues.

The best way to measure the effectiveness of a drug is by putting it against others in the market designed for the same purpose. Up to now, many people who use probiotic-based medications have reported better results than those using stool softeners and laxatives when dealing with constipation.

Another research by King’s College London highlighted the role of probiotics in stopping constipation. The study used a group of two people, with one side having probiotic treatment while the other group a placebo.  The results showed a significant contrast between those who took a placebo and the ones with probiotics.

The experiment showed that those with probiotics as a treatment have an improved bowel movement of up to 1.3 times. Additionally, Bifidobacterium is the most effective bacteria to deal with cases of constipation among children and adults.

However, before putting your child in a probiotic mini-study to check its effectiveness in dealing with constipation, you must talk to your doctor as the trials for the treatment have not reached the levels done for other medications approved by the FDA.

Further studies are ongoing to decide which bacteria are the most effective when it comes to constipation.

Also Read: Most Common Causes of Vomiting in Adults

What is the effect of probiotics on various types of constipation?

The study of probiotics has been on for a long time, with researchers now able to know the effectiveness of the treatment in dealing with various types of constipation.

Children present the symptoms of constipation frequently that arise from various factors. Food allergies, psychological issues, diet, and family history are all reasons for constipation in children.

You will be relieved to know that many studies on constipation have highlighted the importance of probiotic treatment in dealing with the problem in children.

Children having probiotics in their diets when taken between 3-12 weeks report increased stool movement. Another 4-week study supported these findings, with children showing improvement and consistency in their bowel movements.

Medications can be another reason why your child is experiencing constipation. Opioids, antidepressants, and cancer medications increase your chances of constipation.

Also Read: What Foods to Avoid If You Have IBS (Irritable Bowel Syndrome)?

This is a digestive problem, which causes various issues such as constipation, stomach pain, and bloating. Probiotics can help deal with this issue affecting your child.

When taken for a long time, probiotics, in the way of yogurt and other cultured foods, help increase stool frequency, cutting down your chances of having irritable bowel syndrome.

Probiotics are a common yet helpful treatment for the treatment of bowel problems, including constipation. However, it is vital to consult your doctor before proceeding to use the treatment, especially homemade remedies to deal with your child’s case of constipation. 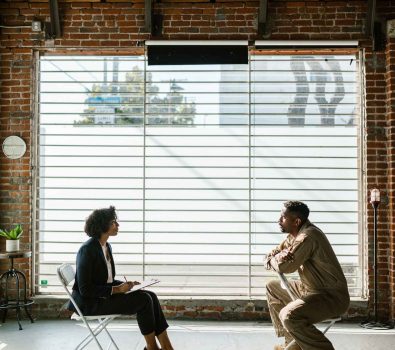