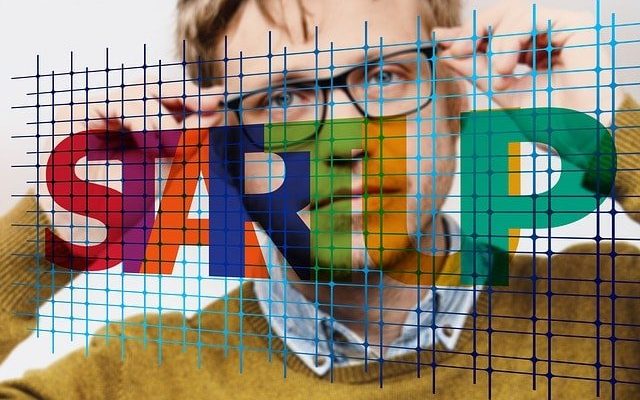 The presence of dynamic and young entrepreneurs in India is not only contributing to our country’s growth, but also leaving it’s mark in the whole world. We as human beings, seek motivation in the smallest of things. All of us love and need that necessary push in our life to give our life a meaning.

We try to follow the traits of successful people, hoping that we also will fall on the same plane someday. And, Most of us find our nirvana in stories of successful entrepreneurs, as they force us to dream and think out of the box.

So, if you are looking for some quick motivation, either for that extra boost on a Monday morning, or an outer drive for accomplishing a huge task, or perhaps something extraordinary to make you believe in your dreams again, you do not need to look any further.

Here’s the list of successful entrepreneurs in India who have shut the critics and inspired thousands. Their age and life story will definitely make you get up and get moving towards your goals.

He is the guy who is not only the founder, but also the CEO of OYO Rooms. If you tell me you have not heard about this start up, you probably live under a rock.. OYO Rooms provide the customers affordable hotels with certain attractive discounts, offers and services. It’s a fast growing service highly popular in the big cities.

Ritesh Aggarwal is as fascinating as his thoughts. He was conceived in a modest family in Cuttack, Orrisa. His journey as a business visionary was not an exceptionally smooth one; he needed to manage disappointments and troubles to be the best.

From the beginning he was a travel fanatic. While travelling he found that there is an issue in getting great rooms with good facilities at reasonable rates. At only an age of 17, he created Travel Travels, much like Airbnb, which later spread out to become OYO Rooms.

He thus killed the issue of finding affordable hotels for the common man. Nowadays, wherever you travel in India, you can easily find an ‘OYO Rooms’ banner around your vicinity.

Impressed by him already? Well, Ritesh has been:

Being an optimistic and curious child from the beginning, Kavita was determined to find out her grandmother’s secret recipe of mixed herbs she used to keep the bacteria away.

She used a carton of strawberries as her first model and dipped them in several herb combinations and found out a solution to keep the bacteria and fungus away. And, that experiment actually keept the strawberries fresh for a longer period.

She did so with many fruits and vegetables and got remarkable results. Hence, was invented the Fenugreen FreshPaper that Kavita patented to her name just at the age of 17.

She finally reached out to the markets in the US, and started manufacturing Fenugreen FreshPaper in the markets there. Not originally meant for the US, she feels that the money she gets from here will make her dream come true of spreading her invention to the people actually in dire need of it.

She is now one of the rich and successful women entrepreneurs this world has seen. Her work is featured by CNN, The New York Times, The Washington Post, Bloomberg, Oprah Magazine, Glamour, and The Today Show. She is the founder and CEO of Fenugreen. She has given various talks and also been featured on several magazines and lists of Young entrepreneurs.

The IIT Mumbai graduate, who quit his job at Microsoft to work on his dreams, Bhavish is now the Founder and CEO of India’s most popular cab aggregator – OlaCabs. After a bad cab experience while one of his travels, he researched on the conditions of the taxi system in India.

He found out that many people have the same experiences and struggling with the same issue. It was then that he got the idea of Ola.

Ola was the aggregate wonder of Bhavish Aggarwal and Ankit Bhati and was formally owned by ANI Technologies Pvt Ltd. Ola means “Hi” in Spanish. The charming and down-to-earth guy still prefers to use a cab instead of owning a car. As it’s important to “Follow what you preach”

Till now Ola’s biggest achievements have been:

Shravan Kumaran and Sanjay Kumaran are a living proof that; if  you can dream it, you can do it. They are one of the youngest Indian entrepreneurs.

They utilised their insight about programming and nourished their interest by getting some answers concerning Java and QBasic on the web and in books.

Believe it or not, one room in their Chennai home is loaded just with Apple Macs, iPads and Samsung Galaxy Notes. They spend their ‘after-homework hours’  on coding and debugging test applications.

Shravan Kumaran and Sanjay Kumaran, are known as the youngest Mobile Application Programmers in India and one of the youngest in the World.

Shravan Kumaran, the co-founder and the President of Godimensions, an application improvement unit that has created 7 applications which are accessible in Apple’s App Store and few others for Android playstore too. .

They achieved great heights at the tender age of 14 and 12 and they are becoming unstoppable in the tech world.

These are some men and women (and kids) who just took the ‘right now or never’ thing too seriously and made a mark on this world at a time when the others were too scared to come out of their comfort zones.

It’s all about how we perceive the situation around us. Most of these had an experience which got their minds running. They could have let that situation get the better out of them. But, instead they chose to learn and lift themselves up.

There! I hope reading this really made you switch on your inner motivation too. Thank us later, but for now keep thinking out of the world and remember; what doesn’t kill you, makes you stronger. (or in their cases, makes you the CEO of a huge start up!)

Comment below and let us know which story motivates you and helps you get up daily. Would love to hear your side of it!! 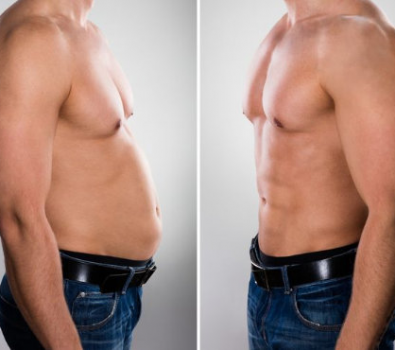 I am a Mass Comm student and a wanderlust girl. I love to travel, to read and to write! I love meeting and chatting up with new people. Come, be a part of my magic. To read more of my work visit my blog: TRULY DAZZLING