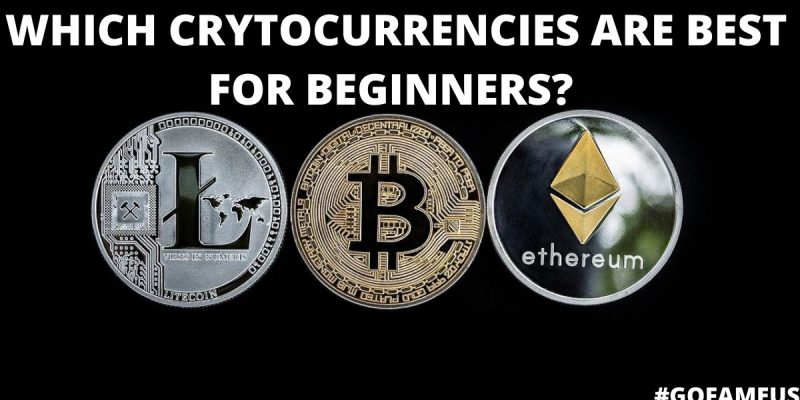 Cryptocurrency is a rapidly expanding field, with new coins and tokens coming out every day. There are so many of them that it can be hard to find the right one for you.

That’s where this post comes in: It has compiled some of the best cryptocurrencies for beginners. 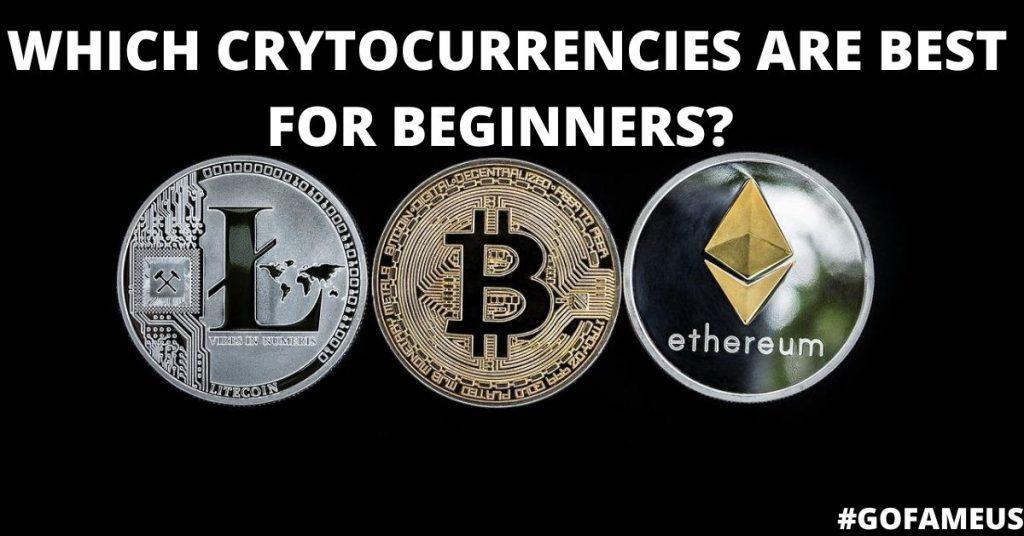 For those who don’t know, cryptocurrency is a digital currency that is decentralized, meaning that it is not controlled by any single organization or government. Instead, it is controlled by thousands of computers all over the world.

That means that cryptocurrency can be sent directly from one person to another through the internet with absolutely no middleman needed – no banks and no payment processors involved.

Those who want to make use of cryptocurrencies must simply download their wallet (software) on their devices and can then make transactions with other people, without having to ask for permission or pay fees to anyone.

In other words – cryptocurrencies are transferable funds without any central bank controlling them.

Also Read: Getting into Blockchain: A Cheat Sheet

How Do I Buy Cryptocurrency?

Cryptocurrency exchanges take a percentage of every transaction made on their platform, and they may also charge fees. That being said, they are the easiest ways to buy cryptocurrencies.

What Is the Best Cryptocurrency?

When looking for the best cryptocurrency for beginners, there are many factors to consider. These include the kind of cryptocurrency, its features, and its price.

The best cryptocurrencies for beginners are ones that have low fees, fast transactions, and a lot of marketing and adoption.

What Are the Risks of Cryptocurrency?

There are many risks involved with cryptocurrency. If a user makes a transaction and doesn’t verify that it is correct before confirming the transaction, there is a chance that they could lose their money.

Users can also lose money if they leave their cryptocurrency in the exchange after trading it because exchanges are vulnerable to hackers who try to take advantage of security flaws in those exchanges to steal cryptocurrencies from users.

What Are the Best Cryptocurrencies for Beginners?

Bitcoin is a famous cryptocurrency that is based on blockchain technology. It was invented in 2009 by someone using the pseudonym “Satoshi Nakamoto” and was then released as open-source software in early 2010. Since then, Bitcoin has grown rapidly and has a current market cap of $405 billion.

Litecoin is another decentralized cryptocurrency based on blockchain technology. It was originally launched in 2011 as an alternative to Bitcoin and has since then grown to be a reputable currency, with a market cap of $3.974 billion.

Cardano is a decentralized public blockchain and cryptocurrency project that was invented by Charles Hoskinson and Jeremy Wood. While it has only been on the market since 2017, Cardano has quickly gained recognition in the cryptocurrency community thanks to its focus on scientific rigor and careful engineering practices.

Monero is a cryptocurrency that was launched in 2014 as an alternative to Bitcoin. It offers better privacy than Bitcoin through its use of ring signatures and is also used for making private transactions through Stealth addresses. Monero currently has a market cap of $2 billion.

Also Read: What’s Crypto And How Does It Work?

Conclusion: Which Is the Best for You?

For now, it is probably best to invest in Bitcoin or Ethereum if you are a beginner investor. Once you master the ins and outs of cryptocurrency trading, it will be much easier for you to decide which currency has the best chance of growing in value. 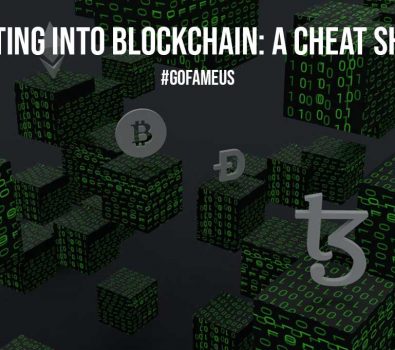