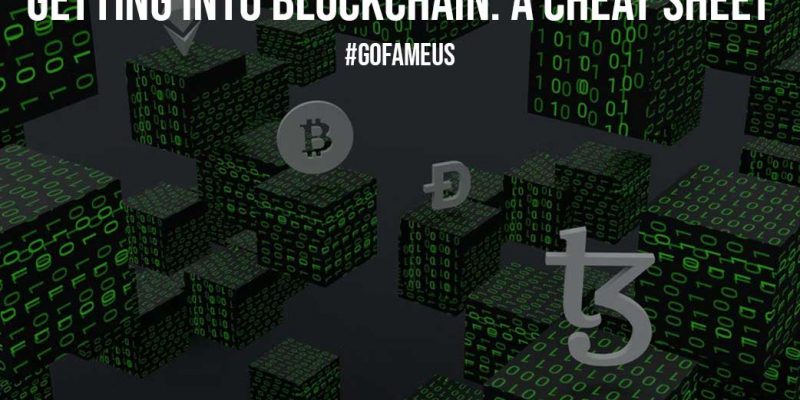 A blockchain is a decentralized, distributed ledger that maintains a continuously growing list of records. In a blockchain, instead of a single entity holding the ledger, it’s spread across many different computers. A computer that is connected to the blockchain is called a node.

These nodes can be anywhere on the Internet and are maintained by volunteers in what is called a peer-to-peer network—a group of computers that talk to one another rather than playing the role of a client or a server.

Like any other ledger, the blockchain also records transactions. However, these transactions aren’t limited to financial exchanges; they can be any transfer of data or value. Once entered into the ledger as a “block,” the transaction cannot be altered without changing all subsequent blocks as well—hence why it’s called “blockchain.”

The benefit of this design is that there can be no single point of failure; even if one node gets compromised or stops working, there are plenty more to keep things running smoothly.

The idea for the original blockchain was first described in 1991 by Stuart Haber and W. Scott Stornetta. The two researchers wanted to implement a system where timestamps on documents could not be changed or tampered with.

They wanted to solve this problem by using a cryptographic hash function, which links together a block of data that has no specific shape or size (such as a document or email) to the previous block.

Every subsequent block contains its unique data, along with a link to the previous one. It’s like how you can always trace back your route when traveling on a road trip: if you stop at Mcdonald’s in Albuquerque, New Mexico, your next stop will put you on another road, but if you take that same road out of town and back again—well then you’re just going around in circles.

The mysterious Satoshi Nakomoto published the whitepaper for the first Blockchain finely tuned to mining cryptocurrency in 2008, and the first Bitcoin was mined in 2009, building on Nakomoto’s system. The value of Bitcoin has only soared since then, setting the gold standard for cryptocurrency value. 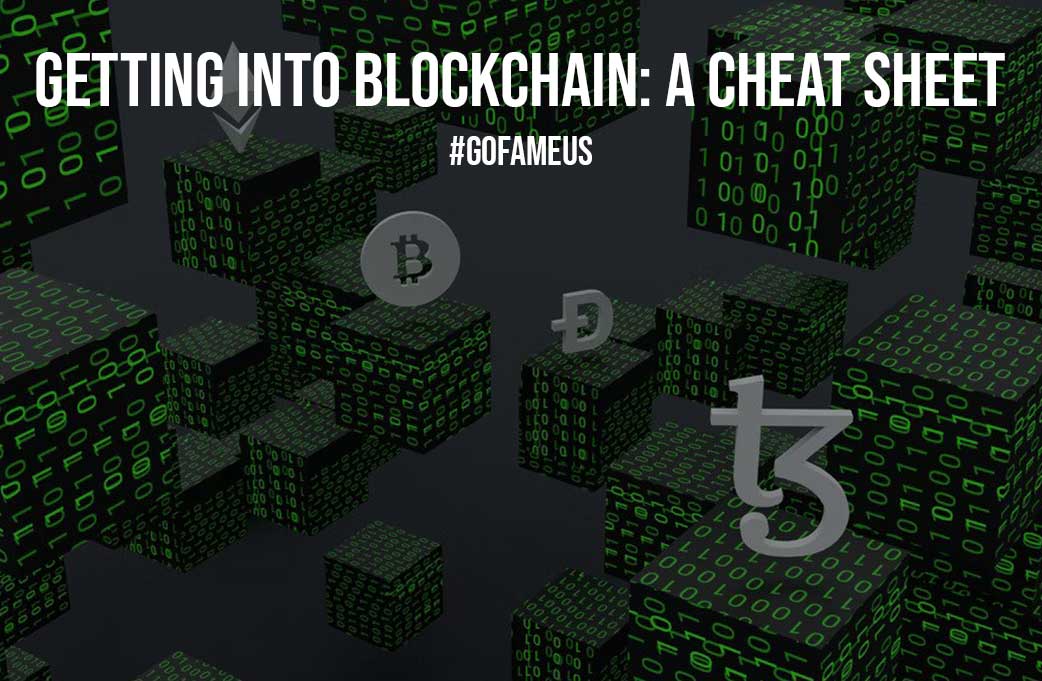 As you can tell, blockchain has a bit of history by now, so it might be daunting for a newcomer to enter its hallowed halls. To mitigate these fears, we’ve put together a list of features associated with blockchain and cryptocurrency, so you can get into it a little easier.

It’s important to differentiate between bitcoin and bitcoin, they may sound the same, but they refer to very different things. Just as a dollar bill is a representation of the U.S. dollar, a bitcoin is a representation of the bitcoin cryptocurrency—and each one on its own isn’t always referred to as a “bitcoin.” The term “bitcoin” can also refer to the entire network or blockchain used to keep track of all transactions and maintain ownership records for bitcoins. To put it simply, Bitcoin is the blockchain that serves as an online ledger for all records of ownership for bitcoins.

Bitcoin, that is, the blockchain, has three functions:

This is the case with many cryptocurrencies and it pays to know this difference when you’re watching the cryptocurrency markets for a specific coin or searching for code developments on a particular blockchain. It’ll save you a lot of confusion down the road.

Also Read: How to Make Money Through Your Mobile Phone?

The Blockchain’s Purpose Is to Eliminate the Existence of Trust, and With It, Distrust

A blockchain acts as a single source of truth, provided its members who exist in a decentralized network agree on its state. It is a consensual ledger of all transactions on a network. The ledger is distributed, meaning that the data on the blockchain exists on multiple computers at the same time in multiple places around the world.

Decentralization refers to no single person or authority having control over it. There is no one person, group, or organization that has authority over the network. There is no singular point of failure, and all nodes on the network have the same data.

If one were to mount an attack on a blockchain, one would have to target millions of nodes at once. This makes blockchain technology extremely secure and cryptocurrency prices more dependable than fiat currency, at least from a technological standpoint.

The markets fluctuate ceaselessly despite the technical acuity of blockchain, mainly because humans are still involved in the process of making transactions. And as long as humans exist, so will distrust.

Cryptography Is The Basis Upon Which Blocks Are Chained to One Another, Creating Immutable Links

A block contains a group of transactions that were recently processed on the network. The block is a cryptographic hash of all transactions in the block, which includes details like the sender and receiver address, timestamp, and data. Each block also contains a reference to the previous block in this chain.

Once miners validate it on the network, a new transaction is added as part of a newly created block. The miner receives some cryptocurrency as payment for providing his computing power to validate transactions on the blockchain.

Everyone with access to that network can view the complete history of every transaction made in any given cryptocurrency—this makes cryptocurrencies transparent while also keeping them anonymous at the same time.

Blockchain’s immutability makes it secure because once information has been recorded inside a blockchain, it cannot be altered or removed by any malicious third-party actors.

A blockchain fork is what occurs when a blockchain splits into two separate chains, which creates two sets of records with identical information. It can also occur when the rules of a software program are changed to create new versions of the blockchain, sharing the same history and transaction records but different rules on how they record new blocks to the ledger.

Forks can be soft—meaning they can be reversed—or hard—meaning they cannot be undone. Hard forks are often introduced as part of an upgrade or improvement to a cryptocurrency that’s incompatible with previous versions of the protocol. This usually means that nodes running older versions will no longer be accepted by the network.

In order to avoid chain splits, there is a general consensus that all of the nodes need to agree on the upgrade or improvement. Efforts are made to ensure that each blockchain mining node agrees before implementation.

If consensus is not achieved, the fork will likely split into two chains and create a whole new cryptocurrency similar to Bitcoin, for example, with different rules. This is in fact the origin of Litecoin, one of the earliest altcoins ever invented.

Also Read: What is SIP Trunking? And Why Should You Use Them?

We’ve gone over some key aspects of blockchain technology in this article. We’ve covered its history, its technological aspects, and how it relates to itself and other technologies that surround it, creating a new kind of internet for the years to come.

Now that you’re canny with the basics of blockchain, we hope you can engage with the technology more without apprehension, whether it be through cryptocurrencies, NFTs, crypto-social media, or any record-keeping needs that your business has. The applications for blockchain technologies are endless, and new ones are being discovered each day. 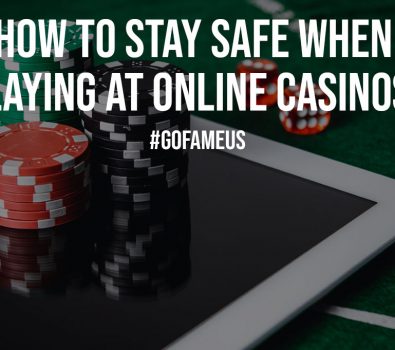