In today’s post, we are going to explore some soul-stirring quotes on brotherhood and brotherly love; one bond that ties the world together.

Love is universal but what we have done as mankind is confine it between just men and women. Beyond a bond between a guy and a girl, love exists in the form of diverse relationships – between a father and a son, a mom and a daughter, between friends, a kid and his or her pet, two strangers who see each other one their way to work everyday and more. How beautiful is it?

From the time when when your friend proxies your attendance in college to the time he or she does not bail out when you are in a crisis. Brotherhood is what keeps our life going, taking some burden off our shoulders through its support.

If you have such people in your life, you are blessed and as a way of celebrating them, share the post with them. Remember that if love unites two people from the opposite gender, brotherhood unites the world without bothering about cast, creed, education, financial stability or more.

1. “ Because brothers don’t let each other wander in the dark alone.” – Jolene Perry

2. “ When brothers agree, no fortress is so strong as their common life.” – Antisthenes

4. “ It takes two men to make one brother.” – Israel Zangwill 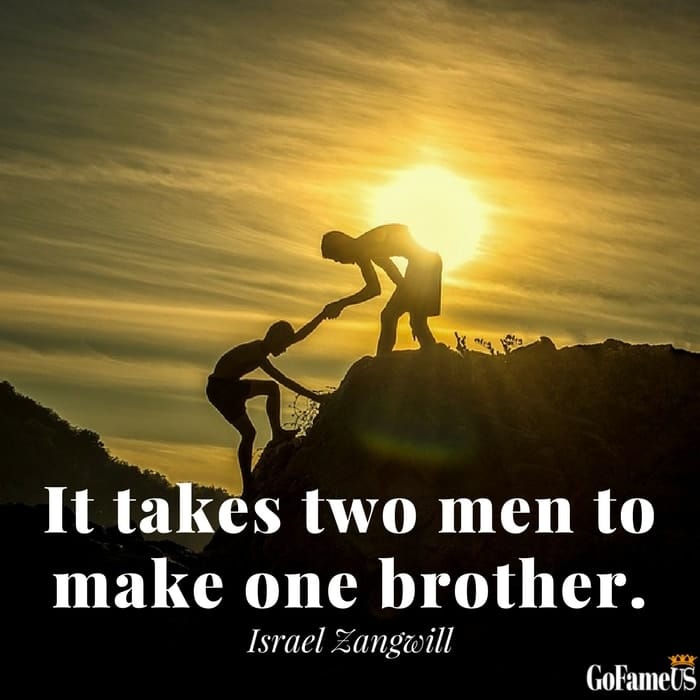 5. “ We have flown the air like birds and swum the sea like fishes, but have yet to learn the simple act of walking the earth like brothers.” – Martin Luther King, Jr.

6. “ Help your brother’s boat across, and your own will reach the shore.”– Hindu Proverb

7. “ Brothers don’t necessarily have to say anything to each other – they can sit in a room and be together and just be completely comfortable with each other..”– Leonardo DiCaprio

8. “There is a destiny which makes us brothers; none goes his way alone. All that we send into the lives of others comes back into our own.”– Edwin Markham 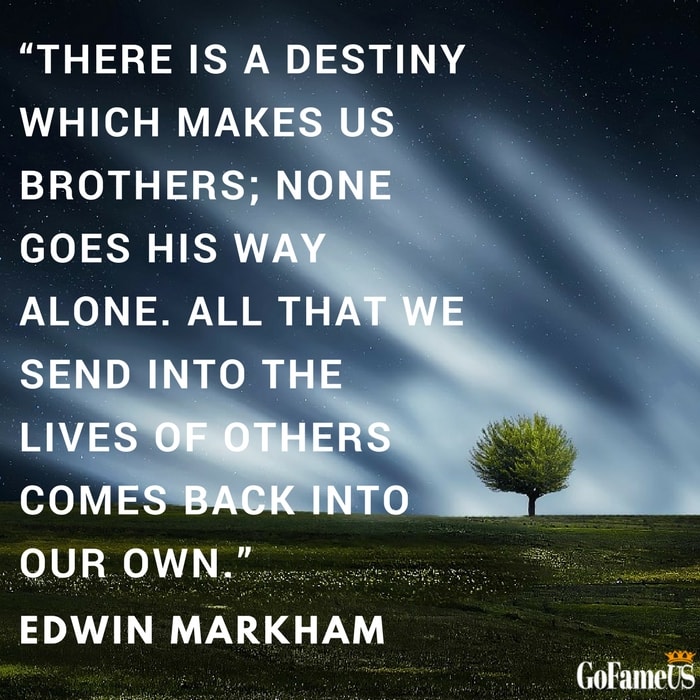 9. “The opportunity for brotherhood presents itself every time you meet a human being.” – Jane Wyman

10. “Practice the brotherhood, love, and cooperation insistently enjoined by hundreds of Qur’anic verses and traditions of the Prophet!” – Said Nursi

11. “The crest and crowning of all good, Life’s final star, is brotherhood.” – Edwin Markham

13.“Right knows no boundaries, and justice no frontiers; the brotherhood of man is not a domestic institution.” – Learned Hand

14. “Above all things let us never forget that mankind constitutes one great brotherhood; all born to encounter suffering and sorrow, and therefore bound to sympathize with each other.” – Albert Pike

15. “Surely the day will come when color means nothing more than the skin tone, when religion is seen uniquely as a way to speak one’s soul, when birth places have the weight of a throw of the dice and all men are born free, when understanding breeds love and brotherhood.” – Josephine Baker

16. “We must live together as brothers or perish together as fools.” ― Martin Luther King Jr.

17. “ Never make a companion equal to a brother.”– Hesiod 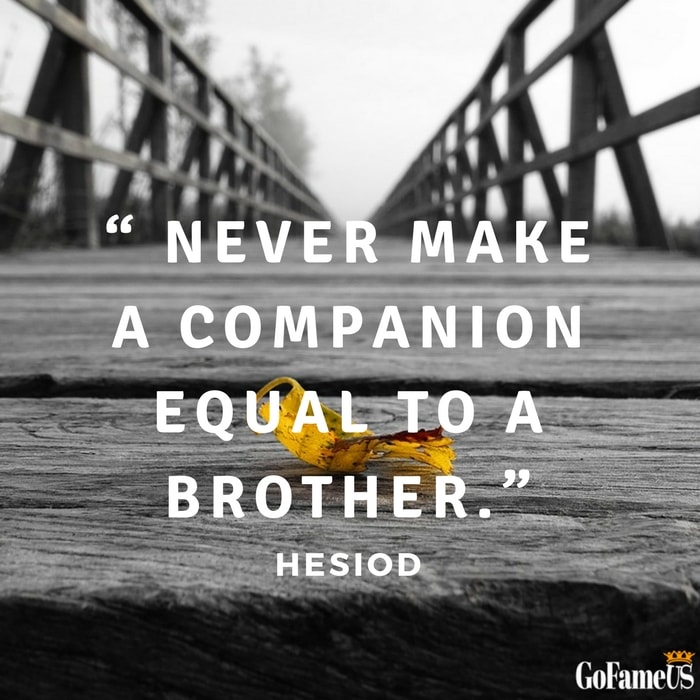 18. “Sometimes, being a brother is even bettern than being a superhero.” – Marc Brown

19. “Ignoring all prejudices of caste, creed, class, color, sex, or race, a swami follows the precepts of human brotherhood. His goal is absolute unity with Spirit.” – Paramahansa Yogananda

20. “Bond is stronger than blood. The family grows stronger by bond.” ― Itohan Eghide, Master of Maxims

21. “If the whole of mankind is to be united into one brotherhood, all obstacles must be removed so that men, all over the surface of the globe, should be as children playing in a garden.” – Maria Montessori

22. “Brotherhood means laying down your life for somebody, really willing to sacrifice yourself for somebody else.” – Tim Hetherington 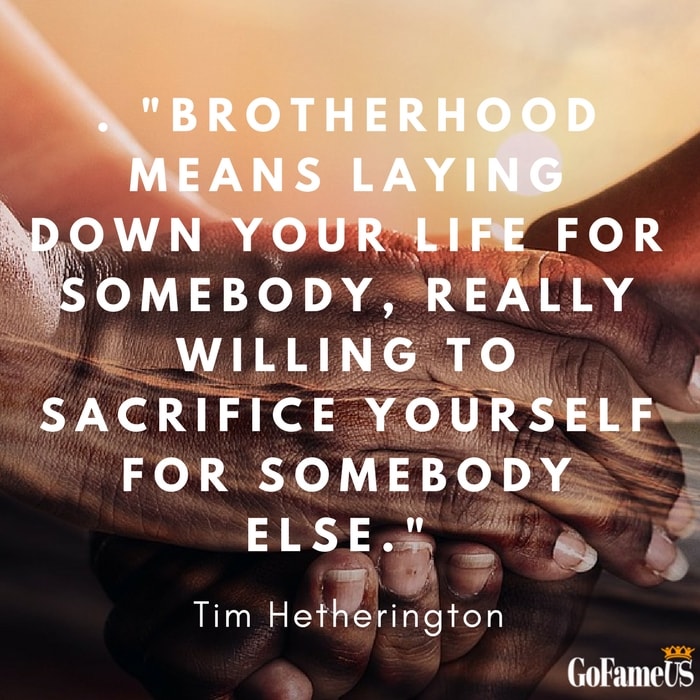 23. “If someone saves your life, you develop a brotherhood, no matter what your race.” – Omar Epps

24. “It is doubtless true that men are bad because they are unhappy. If anyone could give them real happiness, the happiness of brotherhood, they would all want to live the true and brotherly life.” –Edwin Markham

25. “There cannot be enduring peace, prosperity, equality and brotherhood in this world if our aims are so separate and divergent, if we do not accept that in the end we are people, all alike, sharing the Earth among ourselves and also with other sentient beings, all of whom have an equal role and stake in the state of this planet and its players.” – Jigme Khesar, Namgyel Wangchuck

26. “No guns but only brotherhood can resolve the problems.” – Atal Bihari Vajpayee 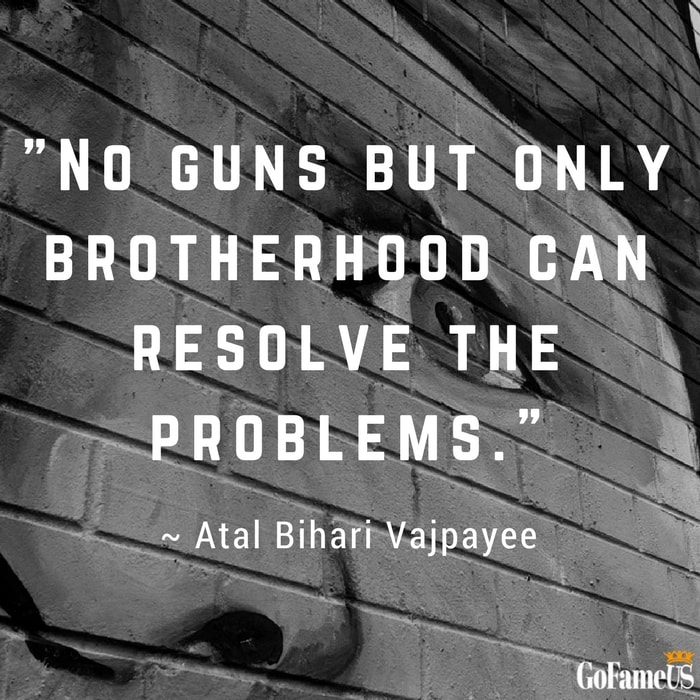 27. “You cannot contribute anything to the ideal condition of mind and heart known as Brotherhood, however much you preach, posture, or agree, unless you live it.” – Faith Baldwin

28. “The idea of brotherhood re-dawns upon the world with a broader significance than the narrow association of members in a sect or creed. – Helen Keller

Also Read: Best quotes about destiny you will ever read

29. “Brotherhood is the very price and condition of man’s survival.” – Carlos P. Romulo

30. “If we desire a society in which men are brothers, then we must act towards one another with brotherhood. If we can build such a society, then we would have achieved the ultimate goal of human freedom.” –Bayard Rustin 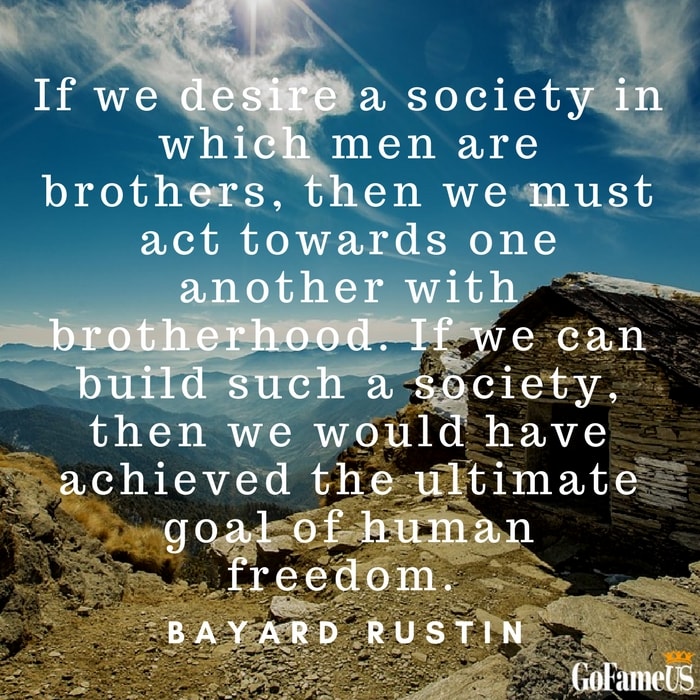 31. “The most dangerous word in any human tongue is the word for brother. It is inflammatory.” – Tennessee Williams

32. “The more man knows of man, the better for the common brotherhood among men.” – Charles Dickens

35. “Brotherhood is not so wild a dream as those, who profit by postponing it, pretend.” – Eric Sevareid

36. “We don’t need holy wars. What we need is tolerance and brotherhood and simple humanity.” –Arlen Specter 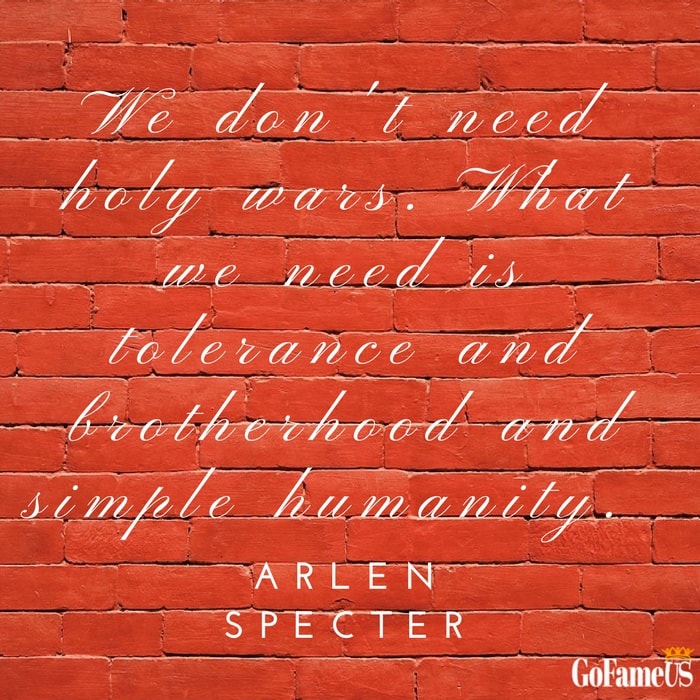 37. “No matter where we come from, there is one language we can all speak and understand from birth, the language of the heart, love.” ― Imania Margria, Secrets of My Heart

38. “There are so many things that we learn in our lives most of which we can’t learn without seeing the hearts of others.” ― Imania Margria

39. “Because I have a brother, I will always have a friend.” – Anonymous

40. “Nothing about ‘Brotherhood’ is ever wrapped up in a nice package.” – Annabeth Gish 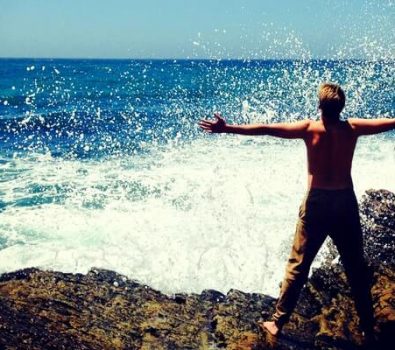