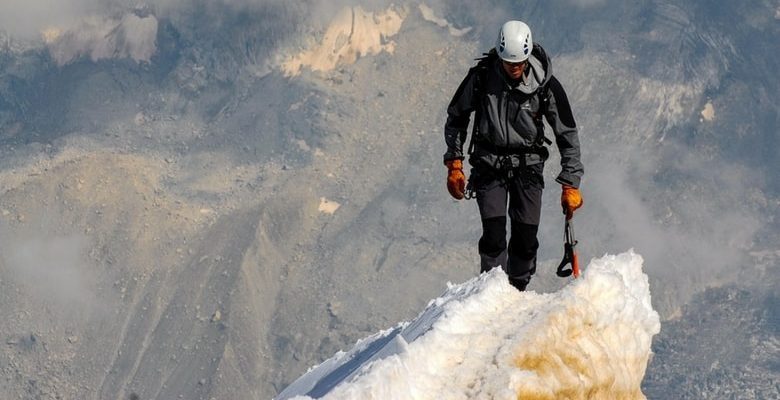 Who doesn’t want to taste the success? Of course, everyone does.

Even the sound of the word “SUCCESS”, can transport our motivation to a different plane. Everyone strives to be successful at something, whether it’s getting a promotion, starting a venture or publishing a dream book. We leave no stone unturned to be remembered as a victorious soul.

What! That doesn’t sound matching your story?

Is it pushing you towards enormous stress instead of bringing peace and satisfaction? Do you feel, that even after putting all the essential ingredients in your recipe it doesn’t taste like success?

And, the checkpoints which were meant to fill you with utter joy, leave you rather harrowed and aghast at the end!

Then there are chances that you tend to fall for the myths of success. In simple words, you are chasing a wrong definition of success.

Let’s jump straight to the dicey myths of success, you believed to be true:-

If this holds true, then why Robbin Williams, committed suicide? As per reports, he was suffering from severe depression. He had a successful career throughout and still considered as one of the greatest personalities of his era. So why?

One of the leading actresses of India, Deepika Padukone, once admitted going through depression during the peak of her career .

I can go on with the list. All I am trying to convey is, success and happiness are poles apart. Those who are chasing success for happiness should stop and realize; happiness comes from within, it’s a state of mind.

When we start appreciating what we have and accept ourselves as we are, there’s no way why we can’t achieve happiness. Happiness is not something to which only the well-heeled can lay claim to.

Myth 2) One has to put everything aside and focus wholly on goals if he/she is serious about being successful.

Focusing on your goals is a phenomenal trait. But leaving everything aside in pursuit of it, is not something that you should aim at.

Don’t go harsh on yourself. It will affect not only your productivity but will also sway your focus and clarity of thoughts.

Would you call it a success, when you are the only one clapping for it? So, spend some time with your family n’ friends. Go out and play some sports. Do everything that makes you feel alive.

Indra Nooyi, the head of Pepsico, once said”I’m filled with ‘Heartaches’ for not spending as much time with my daughters when they were growing up”, while addressing the ‘Women in the World Summit 2016’.

Maintaining a work-life balance,  and taking short breaks between your work will improve your creativity and focus. And, will also make sure that you don’t miss anything in the life.

Being successful doesn’t put you in an “Alien” category. Even the aliens can’t meet that level of positivity and energy.

We are humans and it’s completely okay to act like them. No book or research can profess the possibility of an “Eternal positive” life.

It’s irrational to hold only the positive side of life. And if in case anyone does, then it apparently means they are stalled.

Instead of lusting for an impeccable life, they spend their time learning to keep themselves unaffected by negativity. They try their best to keep their heads high even in low times.

A cricketer can’t save his stumps for long, if he is comfortable with “just” the swings, . If he dreams to be a successful cricketer, he has to tackle even the yorkers and spins too, instead of expecting swings every time.

Myth 4) You need to ‘Get high’ to unleash your highest level of creativity.

In his biography, Steve Jobs confessed “LSD was one of the two or three most important things he ever did in his life”.

He didn’t stop there and went further claiming LSD experience as the reason which made him reach his highest potential of creativity.

And you can imagine, what rage it might have caused among young minds when they read it. As Jobs was one of the top influencer our generation has ever had.

But, had it been the only criteria to reach the highest level of creativity, then Leonardo DiCaprio wouldn’t have made it to the top ever.

“I never did drugs” he claimed in an interview.

So, you might not create another Apple, but winning an Oscar also doesn’t sound like a small deal either.

No study or research claims that the usage of drugs increases your chances of being creative and successful. But, there are studies that claim that usage and indulging in any drug addiction can lead to some serious health issues.

Indulge yourself in healthy habits of achievers rather than getting influenced by practices, that they aren’t proud of either.

Unless you are Alladin or have his Genie lamp, stop believing in overnight success stories.

As the idiom goes “Rome wasn’t built in a day.”

It’s completely true when it comes to success. Most of us refuse to see the hardships, patience and persistence behind those success tales.

We know how Edison got success with his 10,000th attempt. But, we rarely show the curiosity to dig deeper into those 9999 failures.

It takes hard work and sacrifice to reach the top. There is no shortcut to success.

With the arrival of “Law of Attraction” in the marketplace, achieving things has started to sound easy-peasy. Isn’t it? As if, chances of our being successful are entirely dependent on ‘How intensely we want things’.

And, we put whole responsibility on the universe to make our desires come true. But, we often neglect the key factor in this pursuit; That’s “Law of Action”.

If we want something desperately, we have to get up, work hard and get the work done. Wanting is only fruitful if accompanied by the actions. I have written a full detailed article on this.

Success is not a “One ingredient recipe”. It demands many ingredients in perfect proportions to taste like one.

Myth 7) Life becomes easier once you kiss the success.

You must have heard the story of ‘The Princess and the Frog’, where a gorgeous princess kissed a frog that turned it into a handsome prince. Then they fell in love and lived happily after.

If you are expecting the same result after kissing success, then my friend! you are subjecting yourself to a major myth. Success comes with lots of responsibilities. It’s not the end of the journey; it’s the starting of a prodigious journey. Maintaining the same level of success is much harder than attaining one.

No matter how triumphant you become, life will never stop challenging you. Success doesn’t come with ‘Free from hardship’ coupons. Instead, learn how to step up to challenges and create a life that rocks. Work on your strengths, so when the hard time arrives, you have a befitting answer to strike back.

Myth 8) Your Car collection, bank balance and followers determine your level of success.

In his best-selling book “See you at the top” Zig Ziglar talked about a lady who lost her legs in an accident and got a compensation of whopping $100,000.

And he posed a question to the readers that if they wanted to swap their places with her for that much of amount.

I have the same question for you.

Do you want that money at the cost of your legs?

Being successful is not about money and fame. Yes! They play a major part in one’s life. But they don’t define success. Those who excels solely in “money” often finds themselves as bankrupt in other areas of life.

But definitely, it’s lot more than merely having money, fame and followers.

Also, often we hear that people become arrogant and greedy once they achieve money and fame. Yes, it’s true for few people, but there are many people who prefer to keep their foot on the ground while touching the sky. It’s a personal choice.

If you want to make big out of your life, first you need to strip down all these myths you have about ”SUCCESS”. Dig a little deeper and understand the real meaning of it. Attach yourself with what matters instead of following the herd.

Define your own success. Follow your individual route. Unveil your true potential and I bet nothing could stop you to enjoy the perks of “SUCCESS”.

What’s your definition of success?

Have you ever fell for any myths of success? 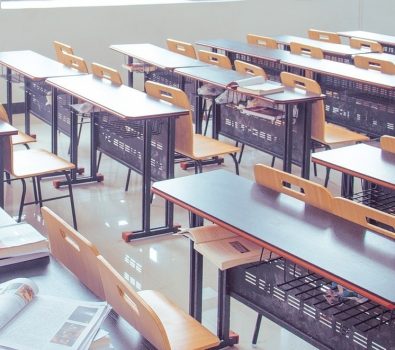 I’m Harsh Yadav, the face behind GoFameUs. I find my love in many things but particularly in Motivational books and inspirational stories and also in my German Shepard dog “shadow”. Want to know more about me? Visit About me page.