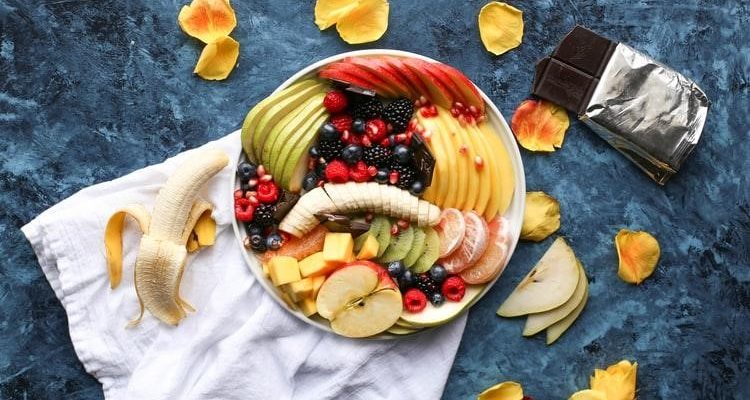 The ketogenic (keto) diet is based on high-fat low-carb foods. By consuming these foods, your body enters into a metabolic state known as ketosis. When in ketosis, your body changes the way it works. In other words, it changes its main source of energy, so instead of burning carbs, it starts burning fat. 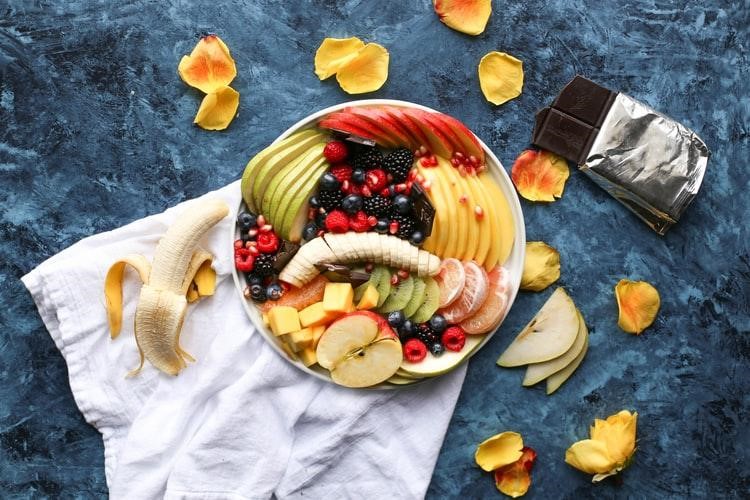 When your body starts using fats, your entire organism changes and you start feeling different. At first, you might feel bed. If you do, it means you are having keto flu. This flu has similar symptoms as the regular one, including headache, nausea, vomiting, dizziness, and fatigue among the others. But, it will pass in a couple of days, when your body adjusts to the change in fuel.

One of the reasons people love this diet is its low restriction in terms of food. This is because a lot of foods we eat when not dieting are high in fat and low in carbs. Hence, you can eat most of the foods you usually eat, such as eggs, meat, dairy products, vegetables, and even some snacks if they are keto-approved, such as a keto shake.

However, there are also some foods you shouldn’t eat, such as fruits, grains, root vegetables, legumes, and others. This is because they aren’t high-fat and low-carb foods. In order to explain this better, let’s have a look at each group of “Can’t Eat” foods.

Also Read: Cappuccino vs Latte – The Bucket List of Differences in These Coffee Types

Yeah, that’s a bummer. We all love fruits, so it’s too bad we can’t eat them on the keto diet. This is because most of them, except berries, avocados, lemons, limes, and a few others, are high in natural sugar, which means high in carbs. And, that’s contrary to the keto diet rules.

If, for example, you eat a banana in the morning or around midday, you have already consumed around 25g of carbs, which makes half of the allowed amount. Hence, you can either stay hungry or spend the whole day figuring out what to eat. So, instead of eating fruits during the day, you can have a lower-carb fruit at the end of the day as a snack. Here are some of the fruits you should avoid:

It’s true that vegetables are one of the keto-friendliest foods. This is because they are really low in carbs. However, there’s a group of vegetables that you should avoid when on the keto diet, known as root vegetables. Therefore, you shouldn’t eat: 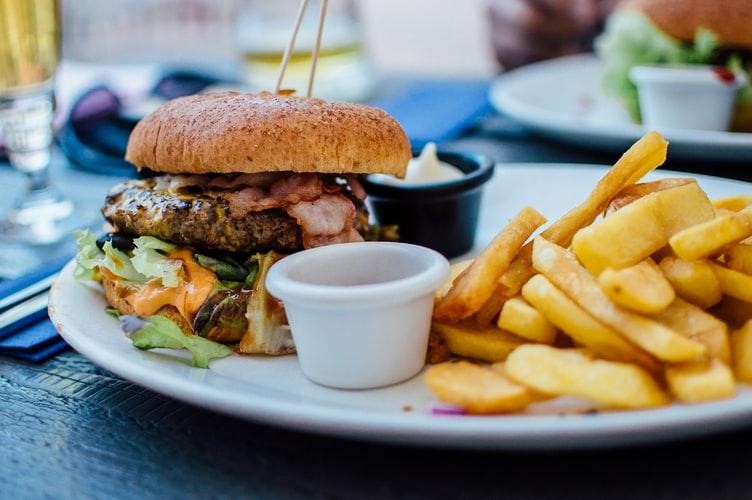 If you want to have easy dieting, you should avoid all products that are high in carbs. That also includes grains. Being filled with carbs, they are definitely something you shouldn’t consume while on the keto diet. Therefore, you shouldn’t eat:

Other Products To Avoid

You should avoid highly-processed foods, such as processed meats, fried foods, and snacks because they contain unhealthy fats and oils which increase the risk of developing heart disease. Although meats are keto-friendly, you should avoid the processed ones because some studies have found that they increase the risk of cancers of the digestive tract. You should also avoid artificially made beverages, such as soft drinks, hot chocolate, soda, energy drinks, and tonic water, among the others because they are high in carbs and hidden sugars.

As you can see, there are many foods we believe are healthy but are restricted on the keto diet. That’s why you should find which foods, and products in general, are allowed and which aren’t before you jump into the keto world. Knowing exactly which foods you can or can’t eat will make your dieting easier. 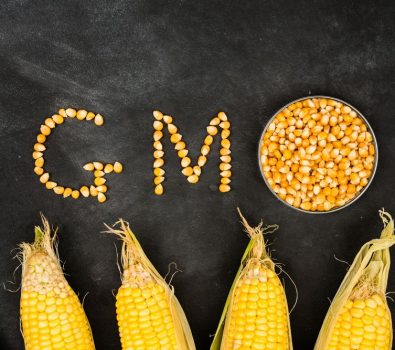