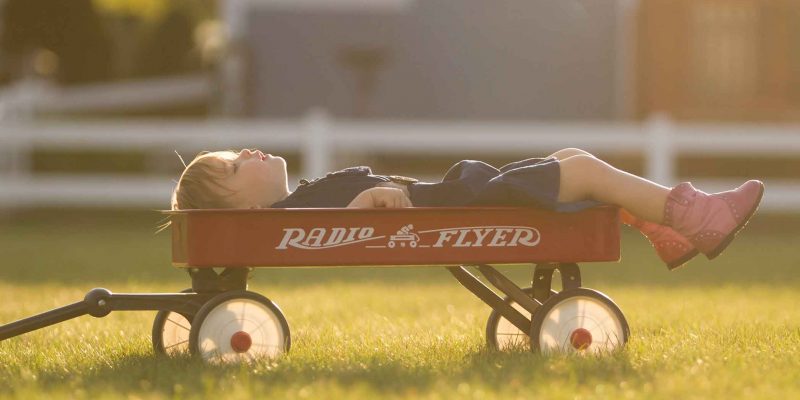 Children who regularly take part in physical exercise have more brain power than those that don’t, according to studies. But now a new piece of research has found that physical activity also reduces the likelihood of a child developing eye allergies, also known as allergic conjunctivitis.

10% of children experience eye allergies in America, while 30% are affected worldwide. Children with this condition often say that it affects their vision, confidence, and performance at school. 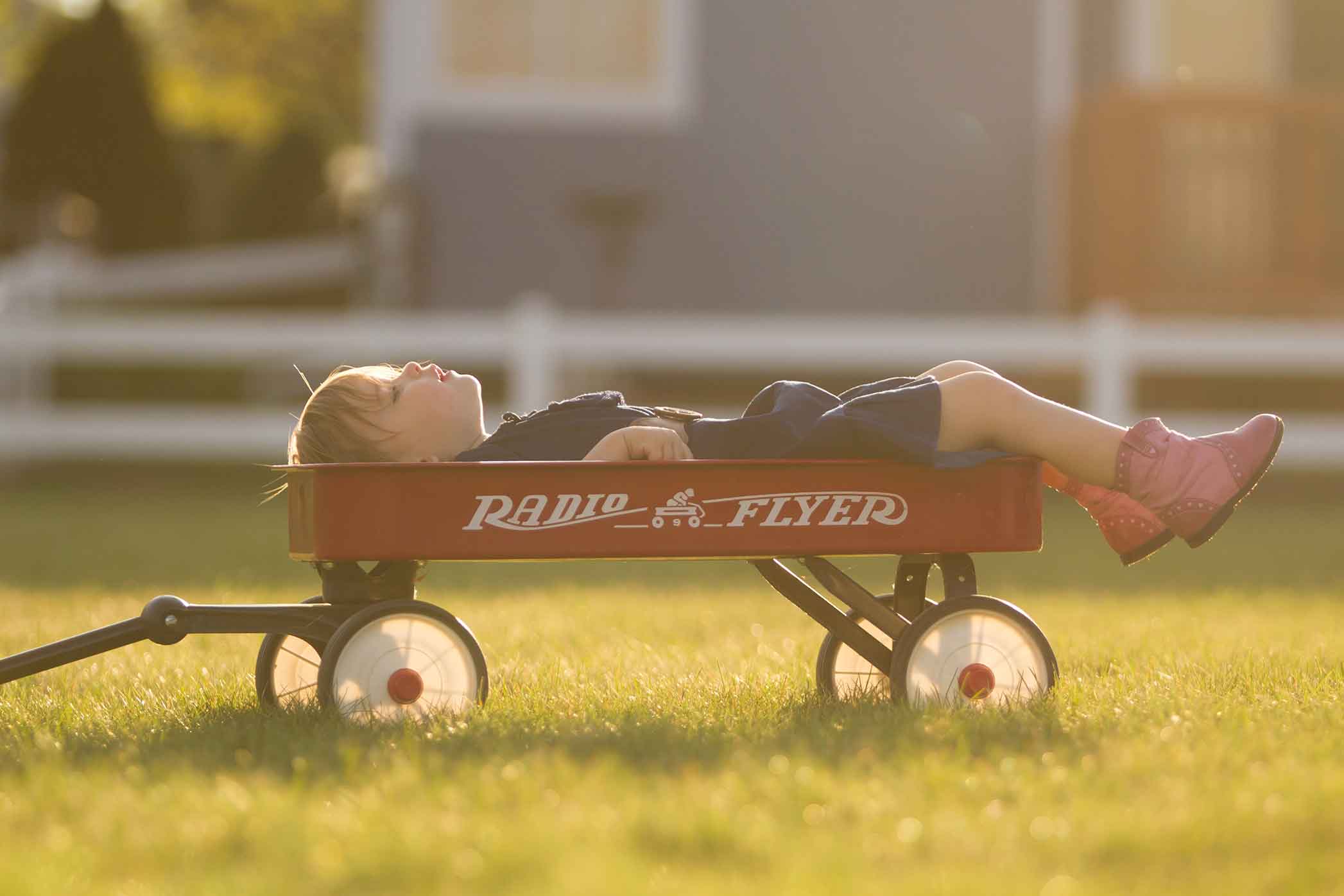 So, let’s find out more about the causes of eye allergies and whether something as simple as exercise can prevent them.

What causes eye allergies in children?

Three things typically cause eye allergies in children: pollen, dust, and pets. When a child is allergic to one of these they’ll experience itchy eyes. The eyes will often be red. There may also be some swelling and discharge.

Doctors usually advise that children stay away from anything they’re allergic to as much as possible. Medications may also be given to relieve symptoms, including anti-inflammatory eye drops and antihistamines.

A thorough home cleaning routine to banish allergens is wise too. Bedsheets should be washed and changed weekly, vacuuming may need to be done daily to remove allergens, and curtains should be washed every three months. Hypoallergenic bedding should be used and hard flooring is usually recommended as it’s easier to clean.

Also Read: Top Tips for Preparing Your Child to Return to School

Taiwan-based researchers conducted a large-scale study of 1,271,730 children over a period of eight years. The children’s muscular endurance, muscular power, cardiorespiratory endurance, and flexibility were all measured as part of the study.

Researchers concluded that at 10 years of age the fitter the children were, the less likely they were to develop allergies. However, they did point out that exercising outdoors when pollution levels were high was risky and made it more likely for a child to experience an eye allergy.

Children who were overweight or obese, lived in urban areas, and had asthma also had a higher chance of developing eye allergies.

Also Read: The Benefits Of Vaccinations

The Taiwan-researchers haven’t yet commented on how or why exercise protects kids from getting eye allergies. Previous research has reported that physical activity increases blood flow. This helps allergens move around the body more freely, so children are less likely to be affected by them. Any exercise is good for keeping eye allergies at bay, even gentle exercise.

Recent figures from the We Forum reveal that 76% of youngsters don’t get enough exercise. Getting children moving more with activities such as basketball, yoga, running, swimming, cycling, and dancing, will help protect children from eye allergies.

Not only will these activities keep children active, but they’ll also lower the risk of an eye allergy as they’re less likely to be overweight or obese.

Children with eye allergies often feel self-conscious and experience multiple nasty symptoms. Something as simple as exercise can stop eye allergies from occurring, so children should be encouraged to move as much as possible. 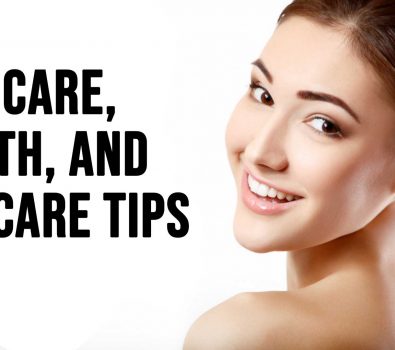