There are so many people in the world classified as gamers (around 3 billion of them) that the term arguably has lost all meaning in its traditional sense. It is such a broad definition now that trying to define someone who plays video games is about as useful as trying to explain someone who watches television.

However, there are gamers, and there are gamers. By the latter, we mean the serious gamers, those who live in a world of MMOs, RPGs, and FPSs; those who are dedicated to the culture of the virtual worlds they inhabit. 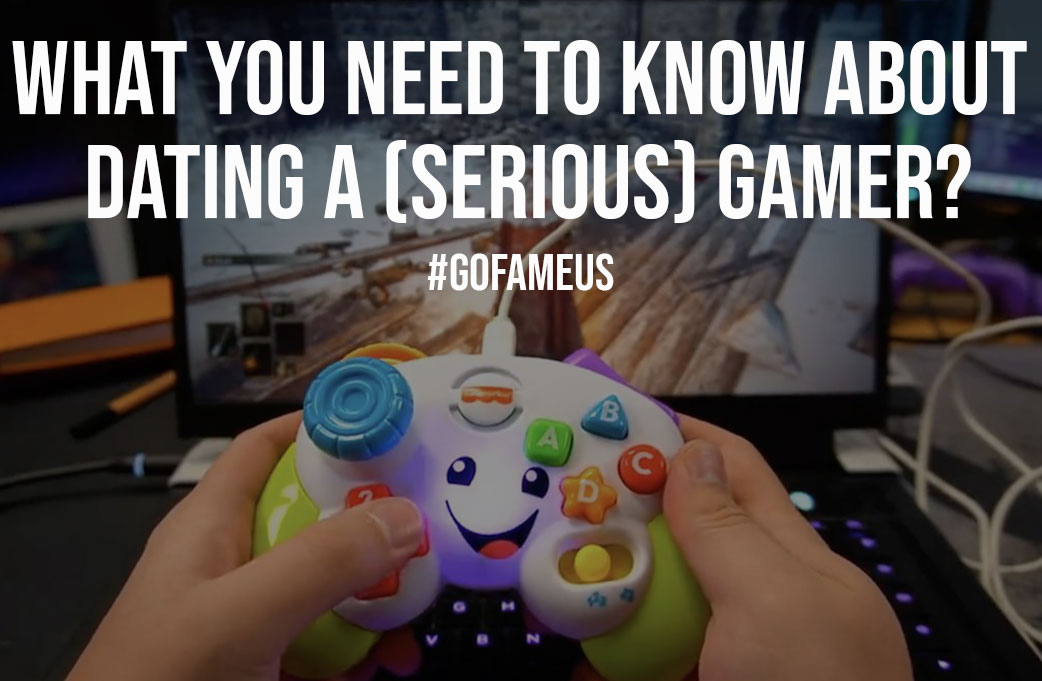 But gamers date like the rest of us, so we thought we would put forward a (light-hearted) guide to what you need to know. Consider these seven areas:

As we said earlier, the term gamer has started to lose meaning, at least from what it originally meant. In the past, gamer was synonymous with the word geek, but that’s certainly not the case anymore.

As gamers have changed, so too have games. They are often vast social worlds where gamers network with each other. The point is that you should stop viewing it as a hobby and more as part of your date’s social life.

2. Offer to Learn and Get Involved

Serious gamers are going to be passionate about their games. In a sense, it’s not unlike having a sports team. Sure, they aren’t going to support Halo in the same way that you might support the Dallas Cowboys, but there are similarities.

3. Yes, They Spend a Lot of Time Gaming

One of the issues with dating a gamer is the amount of time spent playing. But once you accept it, it can actually be refreshing. It’s healthy to spend time apart in a relationship, and it is healthy to have outside interests. Of course, if they spend far too much time gaming, then it might be time for a difficult conversation.

In light of the above, it’s important to recognize the positive side of gamers spending time alone – they are not clingy. They should have an appreciation of what it means to be independent. You could – and should – celebrate that fact.

Everyone has an ex that was a little too needy. Gamers are programmed to be the opposite.

One of the benefits of dating a gamer is that you will always have an idea of what to get them for birthdays, Christmas, and so on. And, don’t worry – there is always a new must-have game about to be released.

6. You Also Need to Introduce Non-Gaming Activities to the Relationship

So your new squeeze is an avid gamer, and you are okay with that. Cool. But it is also important that they realize there is a world – your world – out there that doesn’t necessarily involve Cyberpunk 2077 or League of Legends.

In essence, this is about communicating that they need to have an interest in the stuff you are passionate about. It’s unfair to call all gamers obsessive, but some of them need a little nudge out the door, so to speak.

In the end, it’s about respecting someone’s passions and interests. Yes, you might want to see your new partner spend less time playing games, but this should not be forced upon them unless, of course, their gaming habits are problematic to their health.

They have made the decision to be part of gaming culture, so it is important to respect that. If you can’t, then perhaps it’s best to look elsewhere. 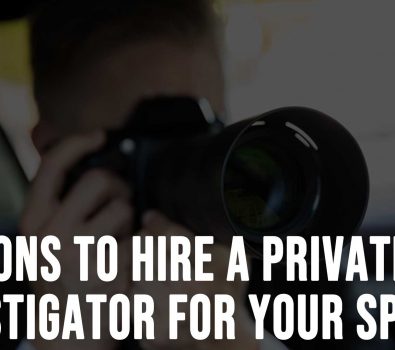