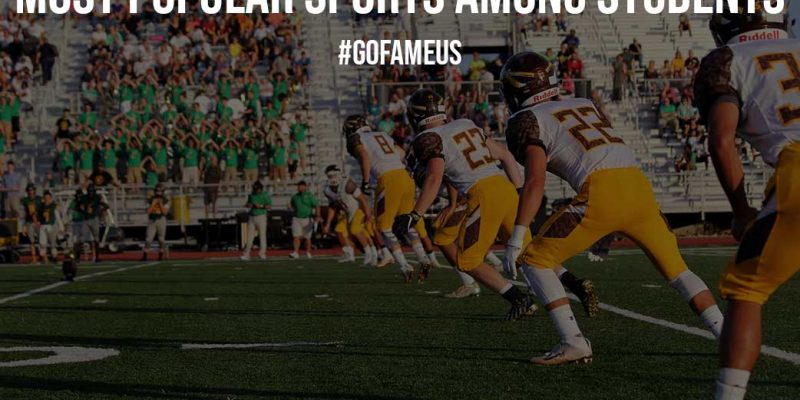 There is a strong sports culture among college students, and with this, the educational institutions have definitely succeeded in promoting sports as an active and healthy lifestyle. The advantages of participating in sports are enormous. However, students’ involvement in sports also consumes their free time, which could be used for academic work.

Additionally, there are numerous sports options that are particularly well-liked among students and are available at colleges and universities of varying prestige. 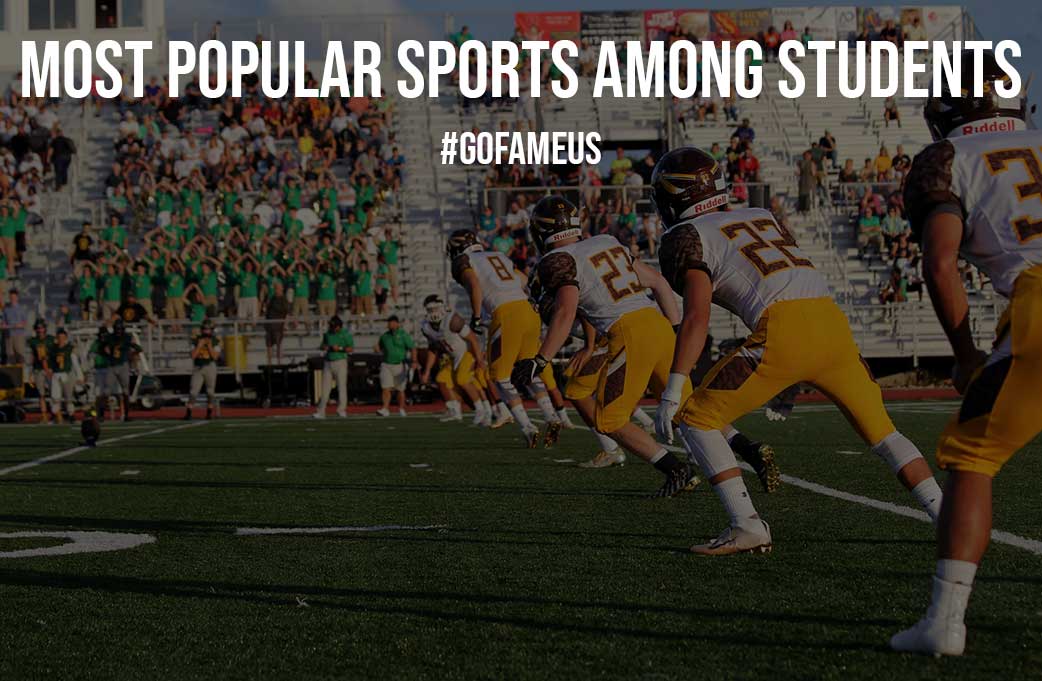 Sports exist in every nation, and depending on the region, they have a significant impact on the popularity of a particular sport. The most popular sports and the variety of sports associations among students will be mentioned in this article.

It’s common to refer to baseball as “America’s pastime.” It is American football’s main rival and draws a sizable number of fans including college students. The youngest players begin by playing tee-ball and, when they get a little older, move on to a league with another type of baseball.

In addition to the fact that the sport is typically divided into baseball for each gender, American students rank it as one of their favorite sporting events.

Also Read: Ways People Profit From the Sports Industry in 2022

The sport of American football is most popular in the United States and is uncommon elsewhere. The popularity of this sport is beginning to grow, though. Today, countries like the UK, Spain, Germany, Italy, Brazil, and Mexico all play American football.

This game is well-liked since almost every young person, regardless of size or form, can participate in it. As long as it is taught properly, it can be one of the safest games because of the padding and helmets; although it does not come without its risks, either.

Football is incredibly popular amongst many students all over the US, with a number of college programs currently existing that attract plenty of attention from viewers all over the world.

We have seen a number of stadiums sell out for certain games each year, while there are huge college rivalries that have continued to flourish. Indeed, some would argue that some of them are bigger than those that currently exist in the NFL, too.

Naturally, the emergence of sports betting has also made this sport further popular, with the college game also allowing for online bets to be placed via the use of trusted sportsbooks nowadays, as fans are able to back their favorite upcoming stars to do well when on the gridiron.

Basketball is regarded by many as being the world’s most popular sport. In terms of sports enjoyed by young Americans, both boys and girls, it ranks at the top. Even individuals who choose not to participate in the sport enjoy watching basketball matches on TV or going to games where their college-aged friends compete for victory.

Basketball is by far the most well-liked sport in America, eclipsing the handball and soccer sports which are currently quite popular in Europe.

Soccer is a rapidly expanding sport that has sparked a lot of student enthusiasm in the US. Due to how simple and fascinating it is to learn and to play, although, it involves a lot of movement and thought.

It is well-liked by both males and females, although its popularity among college students within the US is a little lacking and is dwarfed by many of the other games mentioned above.

Ice hockey is also one of the most played games in the US. It is thought to have first been played in Canada in the 19th century on glacial lakes. The game is typically played on a hockey rink, and on an average day, which involves six players from each team on the ice. Many colleges play hockey regularly, and the majority of world hockey champions have played on a local team in the past.

The objective of the game is for the player to score a goal, which they can achieve by launching a powerful shot onto the pulk and into the opposing goal. Both passing and shooting the ball using a stick.

Golf is becoming more popular among students when it comes to sports. Golf’s popularity is constantly increasing when compared to previous years, unlike other physical and contact sports.

The ability to play or at least practice the sport year-round is one of its best qualities. Families are shunning traditional youth sports in favor of non-contact ones like golf due to the high injury rates in contact sports. Many parents are drawn to golf because of the lesser risks involved, and kids of all ages are becoming increasingly interested in the sport overall.

Also Read: How to Entertain Yourself If Stuck at Home?

According to studies, millions of students participate in various sports. Young people can stay active all day long by participating in sports. In addition to the numerous health advantages, several studies indicate that children who play sports from a young age frequently have better academic results and have better social lives than those who don’t. 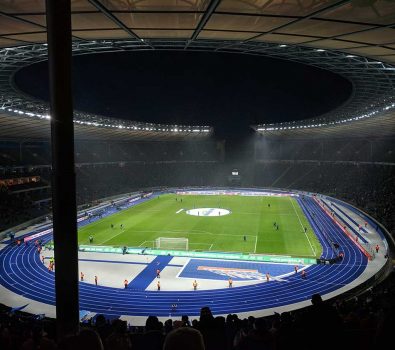