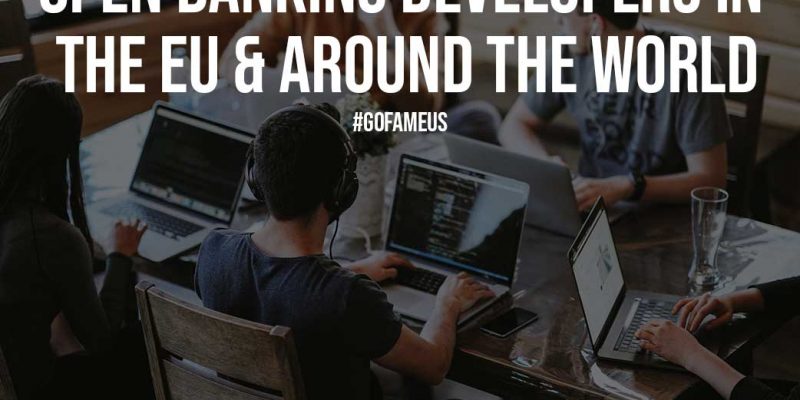 As we all know, the European Union is currently setting the standard for innovation in open banking. As of now, there are hundreds (if not thousands) of individual developers who are solely or partially oriented towards developing tools in the sphere of open banking. This number far surpasses the entire total of devs that operate outside of Europe. 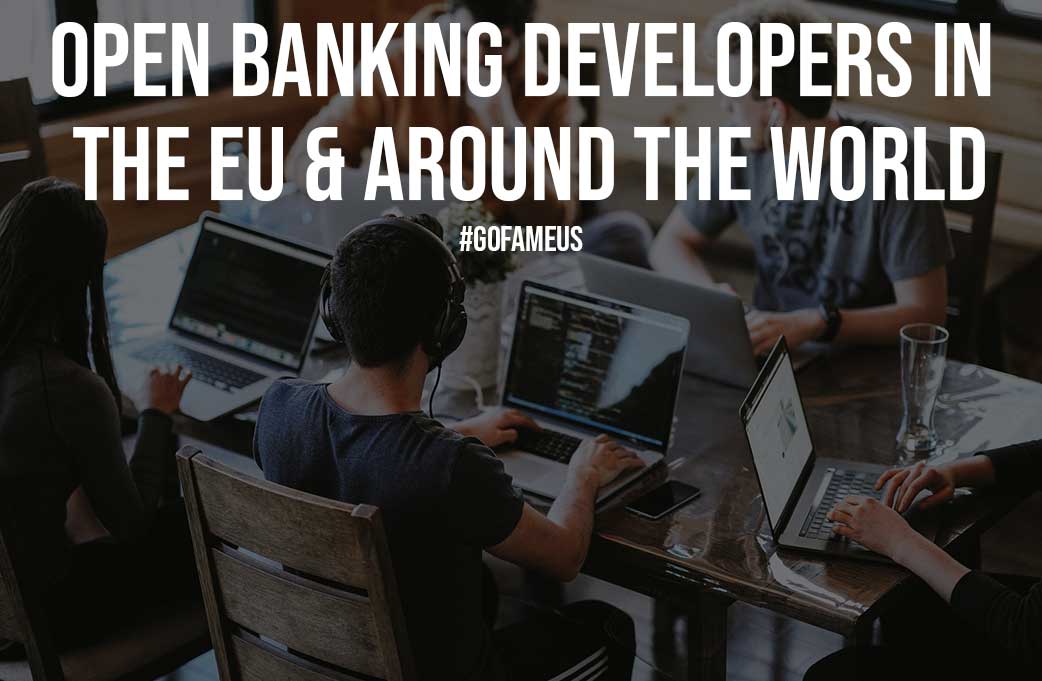 However, in this article, we’re going to focus on open banking developers in the EU and elsewhere around the world.

Leading Countries with the Most Open Banking Developers

As we mentioned, the EU and the United Kingdom are by far the world’s largest markets for open banking. Excluding the UK, you have around 300 registered AIS providers, far more than outside of Europe.

In 28 EU countries, you will find more than 50 AIS providers with authorized licenses. This means that the sheer density of open banking developers is nothing short of incredible. They’re also spread out across the continent.

Germany, Sweden, the Netherlands, Denmark, the United Kingdom (not part of the EU anymore), as well as the Baltic States, have the most authorized open banking developers out of anywhere in the world.

Outside of Europe, most regions and countries are only in the testing or research phases. Australia & New Zealand, Mexico, Singapore, and Hong Kong seem to be the only other markets with significant progress and strides made to implement open banking solutions.

How Open Banking Works Around the World?

The conceptual identity of open banking is the same, no matter where in the world you might go. However, you can encounter two different models of open banking which are the market and the regulated model.

The market approach is found everywhere where the open banking industry is in its infancy and there are only a handful of developers (or a very small number) that work without the intervention from a specifically regulated rulebook.

This almost completely unties the hands of developers but limits transparency and allows for completely unregulated approaches to business.

The regulated approach (found in the EU, the UK, and a few other countries) is the next step. Once open banking becomes an interest for the legislators or the wider user base, legislation is adopted in order to regulate and monitor service providers and developers in open banking.

This latter market model is much more transparent and secure from the perspective of the user. However, in the eyes of the developer, some regulations might be going a bit overboard and just slowing down progress.

As the world is watching on and slowly realizing the potential in open banking, the EU and the UK seem to be pulling away at a rate of a million miles a second. Open banking developers find new ideas and implement cutting-edge technology almost on a daily basis.

With huge commitments from the big banks and businesses alike, we will likely see even better integration of open banking services throughout the digital space in Europe.

Regulators worldwide still have concerns about data privacy and security. With an emphasis on a more open and more streamlined banking sector on the back of their minds, regulators try to find ways to enable open banking developers without compromising transparency.

Looks like this is going to be a trend for the foreseeable future!