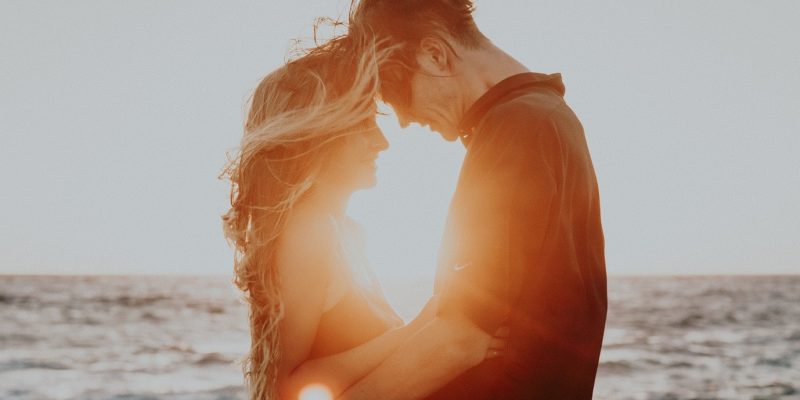 Love is a complicated feeling. There are times where it’s like a fairytale dream, although you’d also feel hurt sometimes. It can be the most intense emotion you’ll ever feel. Sometimes you’ll feel like you’ve fallen so deep that you wouldn’t know the way up. 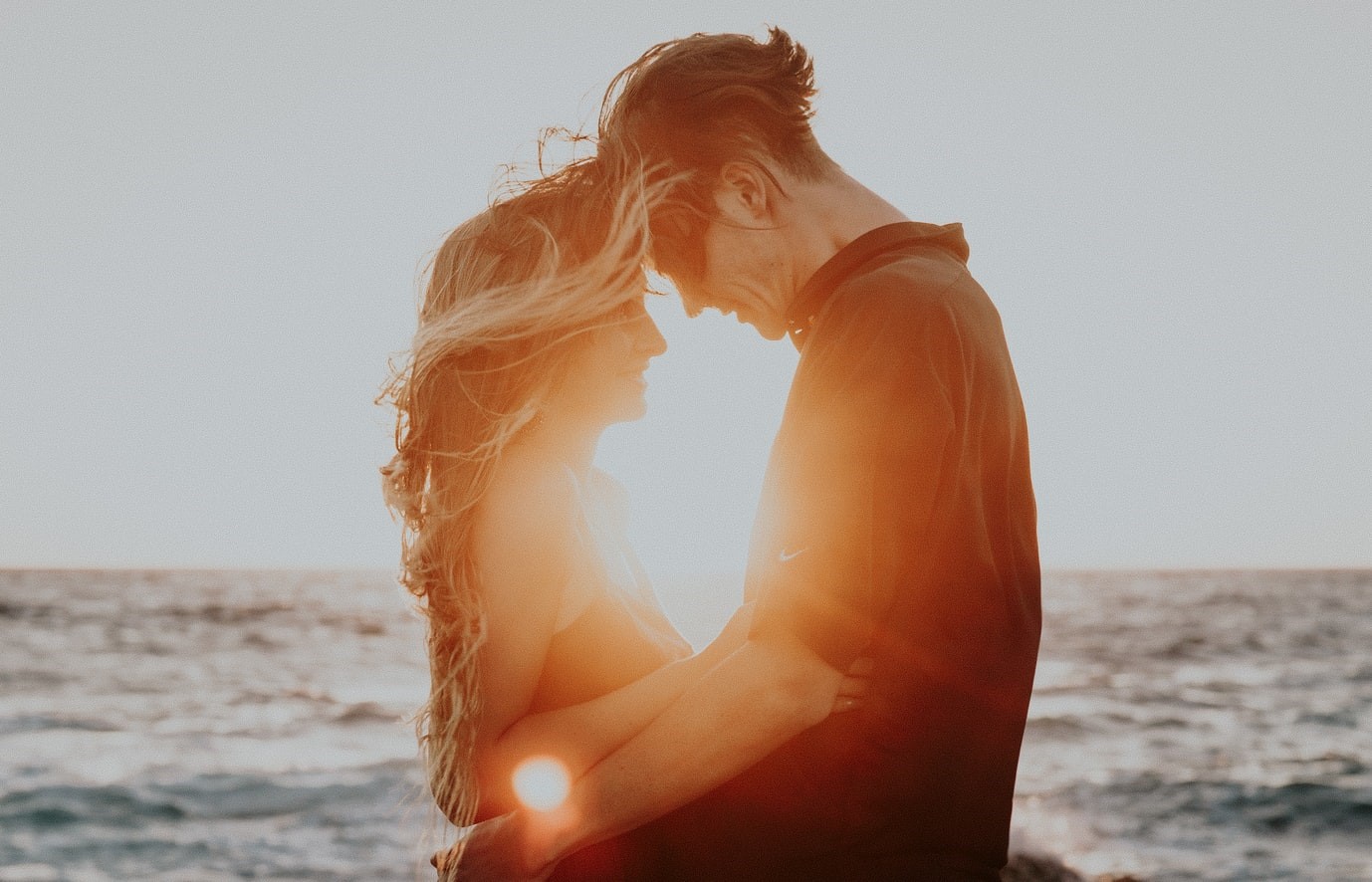 There are times when you think you’d feel lost when that person is no longer around. Instead of feeling scared, you’d feel safe and comfortable with whoever your significant other is. Love can be described in many ways. Of course, it brings happiness. He makes you feel complete. All of it is normal even if there’s pain.

Love isn’t all about the joy and excitement sometimes. You can also have problems. You can both be stressed. At the end of the day, you still love that person. You think it’s the two of you against the world. However, not all things work out ideally the way you want them to be. It may seem sweet and worry-free at first. You feel like he’s the one for you and nothing else matters but that doesn’t define what your tomorrow will be.

Realizing The Love Isn’t Meant To Be

You keep convincing yourself that there’s a spark between the two of you, yet there are times that you feel alone even if your significant other is with you. That is possible when your man is just scrolling through his phone as if you aren’t there.

You tell yourself your relationship is fine but is he treating you the same since day one? Your mind will tell you he’s not, and yet your heart will tell you it’s only temporary. You have a lot of unanswered questions in your mind, but you keep making excuses for him. Read more about this here.

One day you’ll wake up knowing he treats you wrong. You finally knew your self-worth. You’d think there’s something wrong with your relationship. You’d decide to pull the plug.

Dumping someone isn’t as easy as it seems and even if you’re the one who’s letting go, there’s still pain. You’d be thinking about your decision and that’s when your memories start flashing. You think to yourself: Even if he is treating you badly now, there was a time when he did something right.

This is where you’ll be stressed. You will be confused and you can’t make a decision but your gut tells you there’s something wrong.

The time comes when you can’t take it anymore. The way he treats you is wrong. If it’s the two of you, in the end, destiny will find ways to let you meet again. Convincing yourself that if he’s the one for me, then he will find ways to win me back is not a wrong thing to do, and it’s worth a try.

If he doesn’t chase you, then someone better is waiting for you. Visit this link https://hastyreader.com/is-it-worth-waiting-for-someone-you-love/ to know more about it.

Dumping them will either make them feel glad, sad, or angry. 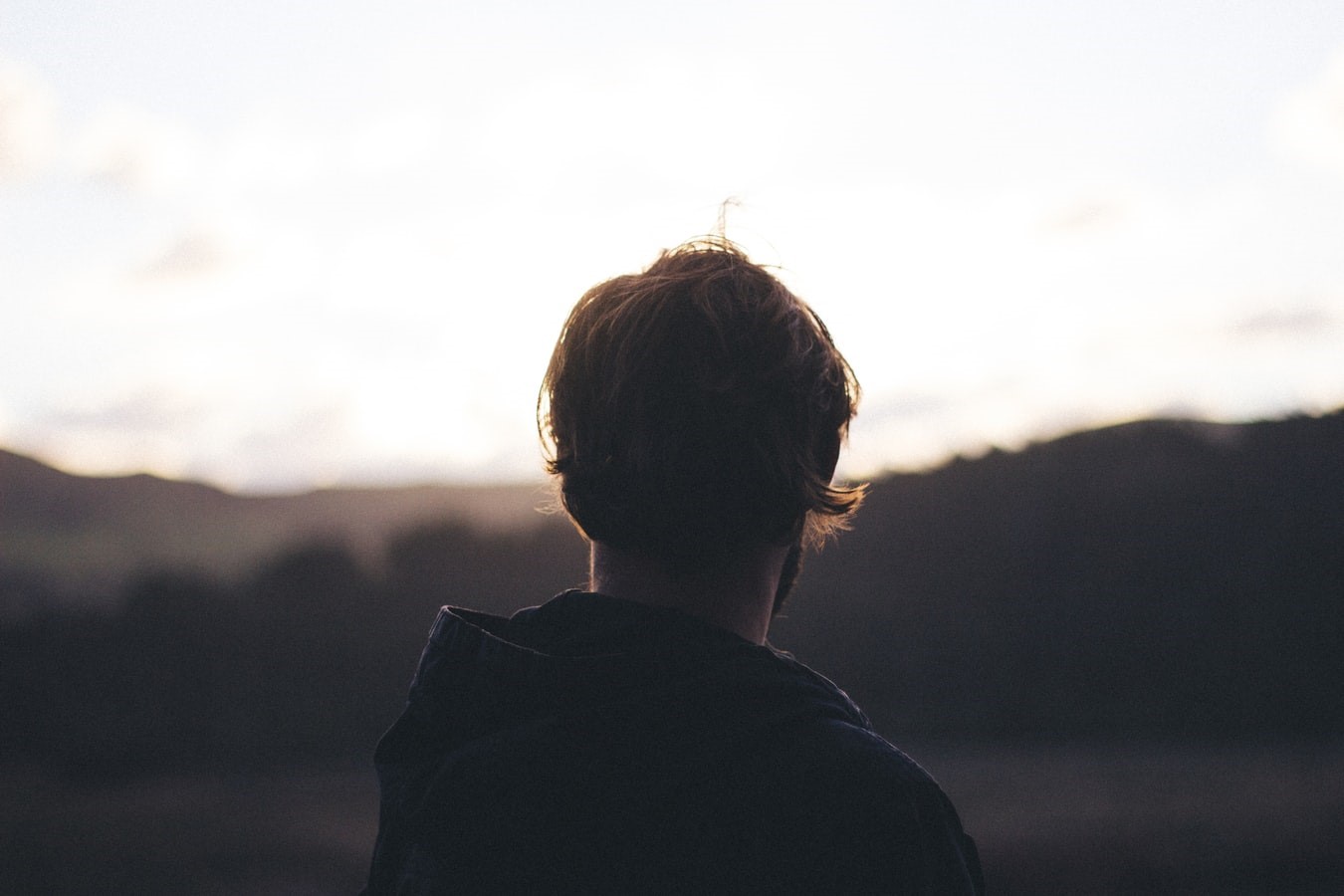 If they’re glad, that explains why they’ve been treating you that way. They would have wanted to pull the plug, maybe they just didn’t have the balls for it.

If they’re sad, then there’s a great chance they want you back. They would question themselves where did they go wrong. That’s when they’ll start to do better.

They might always have a place in your heart and there’s nothing wrong with that. There will be times that you’d also want them back, but you wouldn’t do anything about it. Even if you’re the one who let go, you’d also feel like missing them.

There may be cases where you’re the one who got dumped. It may be for the same reasons previously mentioned or something else. However, they’ll realize soon enough that they lost someone they shouldn’t have let go in the first place. There are signs your ex will eventually come back and if you look keen enough, you might be able to realize them. Whether that’s something you would want, however, depends on you.

They’ll be able to realize what a precious gem they lost when they were busy collecting stones. They never know how important you are unless you’re gone. If your conscience is clear, keep in mind that you’re not the one who lost. When they start missing you, they might text or even call you. They might’ve realized how wrong they were for dumping you but don’t be quick to run back either. 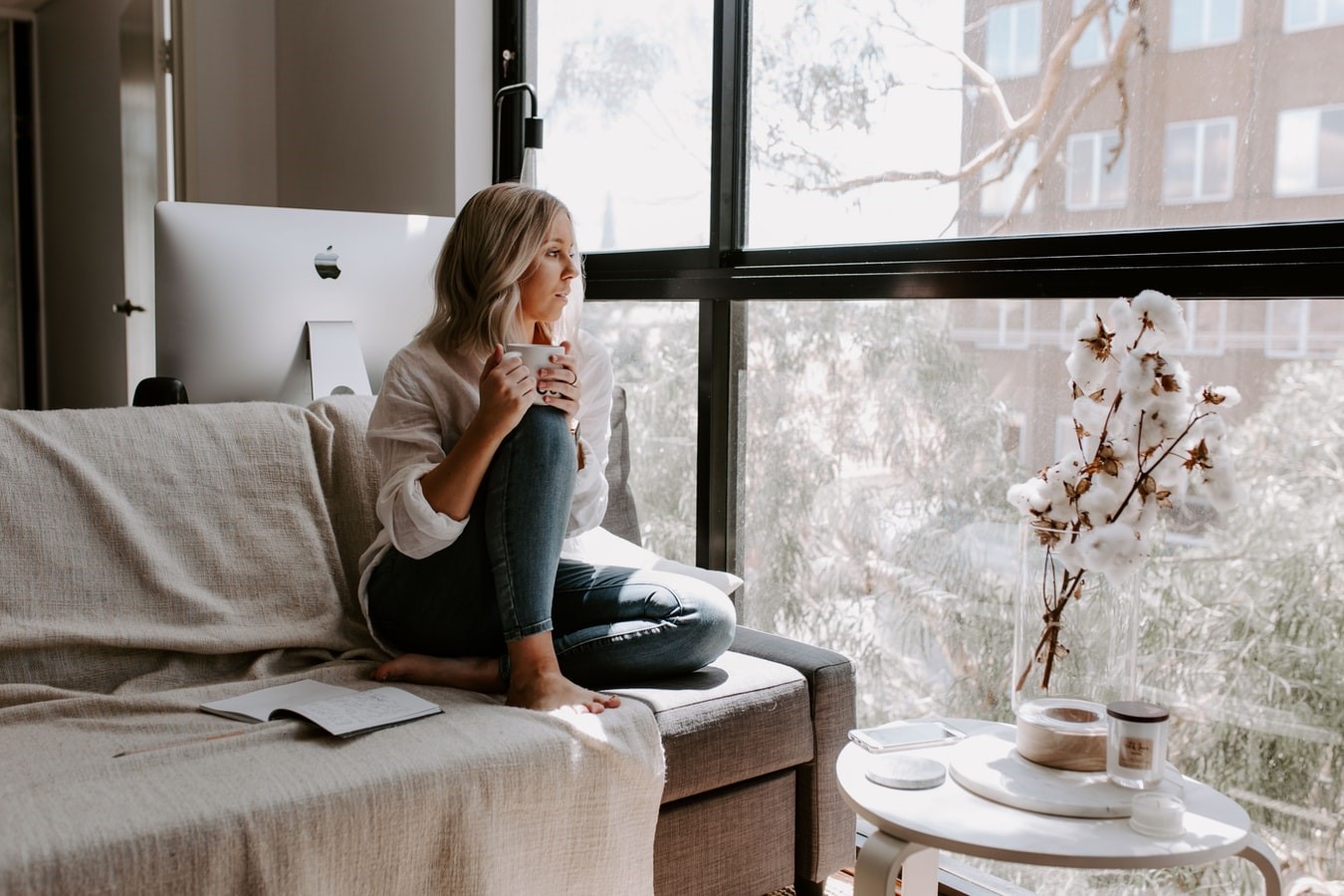 Remember, knowing how much they value you isn’t measured in “I love yous.” It can be seen through their actions. Let them have the thrill of the chase for a short while, only then you will see how much you mean to them.

Search for the signs. Trust your gut. Your Mr. Right won’t change for the better overnight. You’ll know when he’s the right one for you. For now, take care of your heart and make sure you heal fully so that you’ll be prepared for what comes next. 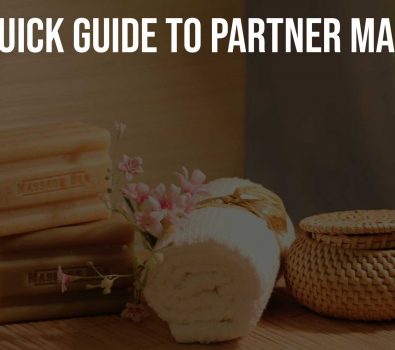