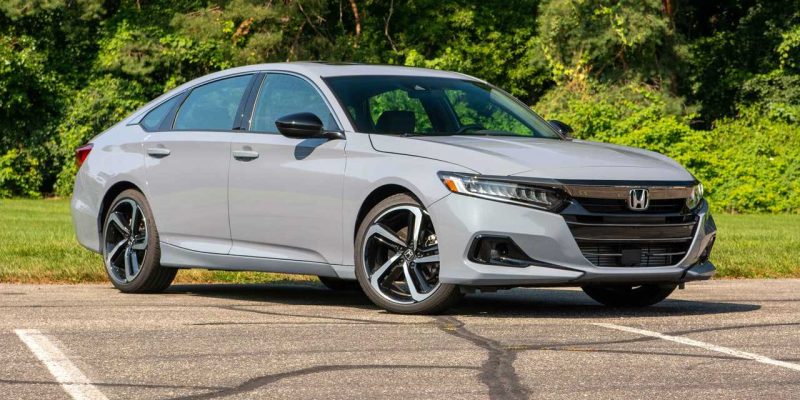 Did you know that the Honda Accord is in its 46th year since it began production? The car is one of the best-selling worldwide and one of the most loved ones.

The car began production in 1976 as a two-door hatchback, introduced as a premium model above the civic model. It was powered by 1.6-liter inline-four engines that made 68 horsepower.

One feature that made the Honda accord the most selling is its ability to conserve fuel during an oil crisis. The initial construction was only 163 inches long, but later, in 1979, a more improved 4-door sedan was released. 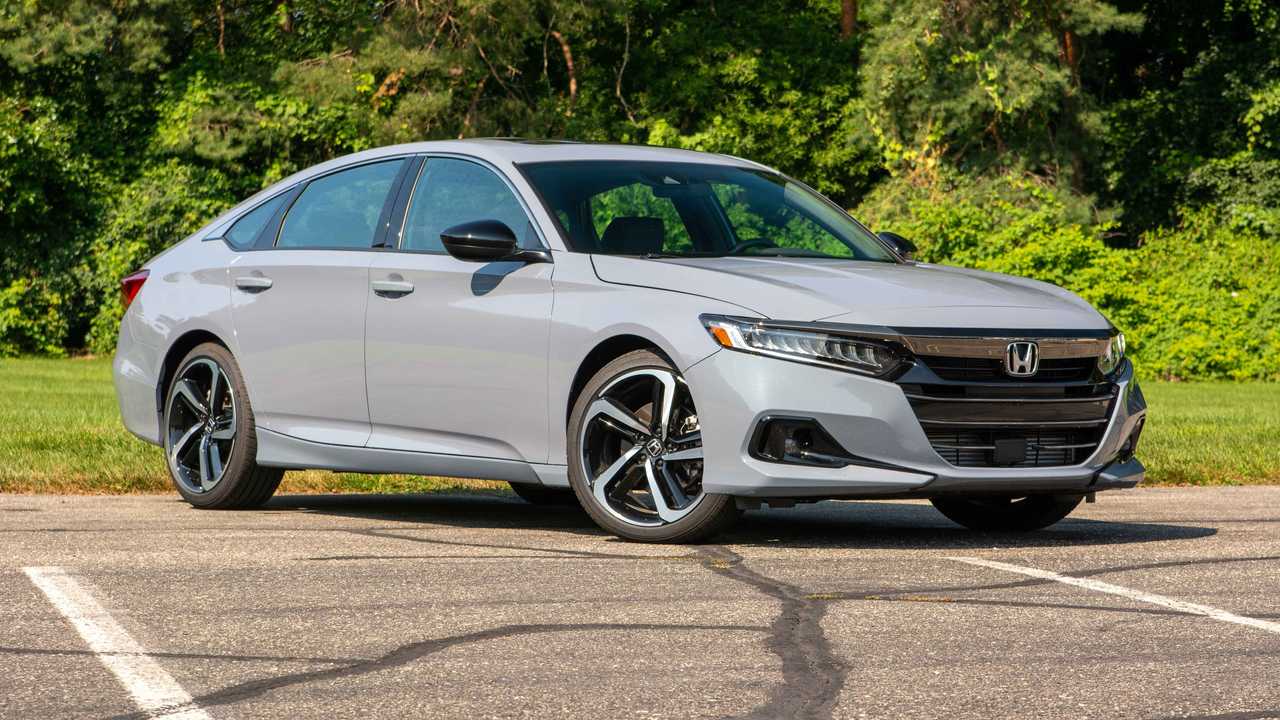 Today’s Honda Accord for sale has more amazing features. Below are some of the changes that have taken place in the Honda accord in the last decade.

The 8th Generation Accord

The accord cross tour spawned in 2010 as a new sibling, an accord based 4 door hatchback with SUV overtones. It lost the accord prefix and was slow selling; therefore, the production was discontinued in 2015.

It received minor updates in 2011, but in 2012, this generation lost ground due to the production of newly improved competitors.

The 9th Generation Accord

This generation of Honda accord for sale entered the market in 2013 to address the wrongs associated with the 8th generation. It was smaller and trimmer and was also classified as mid-sized.

Its transformation to electric-powered steering and an all-strut suspension attracted many buyers’ attention since it previously used hydraulic and wishbones assists.

The 2.4 liters direct injected 4 developed 185 hp while the 3.5 liters went up to 278 hp. An accord hybrid reappeared in 2014 with standard plugin forms but was better than the latter, although the model lasted only two years.

It offered a better fuel economy than Honda’s effort of 2005. The lineup was later restyled and refreshed in 2016.

Honda introduced its 10th generation Honda Accord for sale in 2018 as a sedan, a model that was powered by four-cylinder turbocharged engines, either 252 hp 2litre turbo or 192 hp 1.5-liter turbo.

Both manual and automatic transmission was on offer; automatic 2s got a 10-speed while 1.5 got a CVT. It was the best driving accord when compared to the previous generation.

The tuning of its chassis was meant to bring back the old days of the accord. Though less fuel efficient than the 2017 model, its price was favorable. It was further restyled and refreshed in 2021 when Honda announced the accord was no longer available with manual transmission.

Also Read: 5 Advantages of Having a Dual-Motor Electric Scooter

The Honda accords have undergone a lot of transformation since its introduction 46 years ago as a two-door hatchback. In the last decade, Honda has released the 8th, 9th, and 10th generations accords, the latest release.

The 10th generation Honda accord for sale was a more improved sedan with both manual and automatic offers. However, last year, Honda announced that accords would only be available for automatic transmissions. 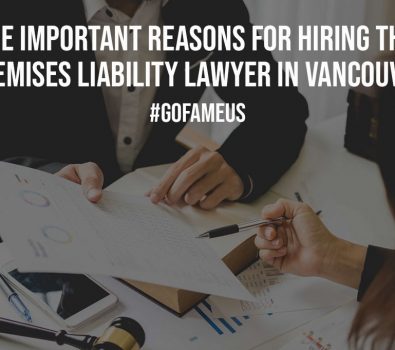