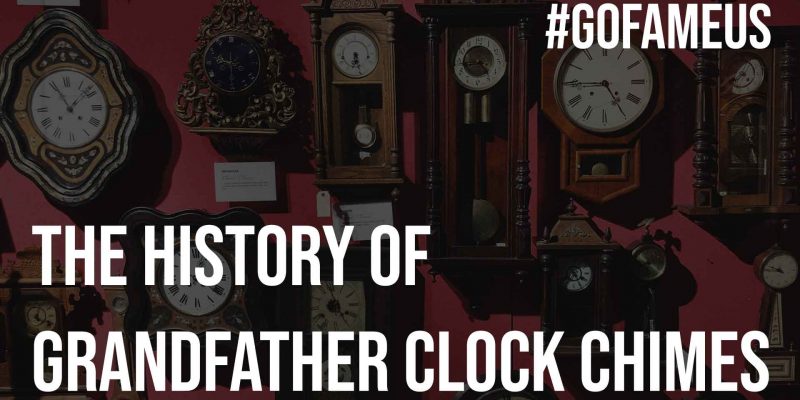 The grandfather clock is a symbol of elegance and sophistication, and the chime was something much older, as churches were sounding bell chimes as far back as the 10th century in Great Britain.

Early clock chimes were introduced in the latter part of the 18th century, to mark the passing of the hour, which actually involved fitting bells into the grandfather clock base.

Later, the bells were replaced by hollow metal tubes that were suspended inside the clock case, with varying lengths and diameters to create specific notes. 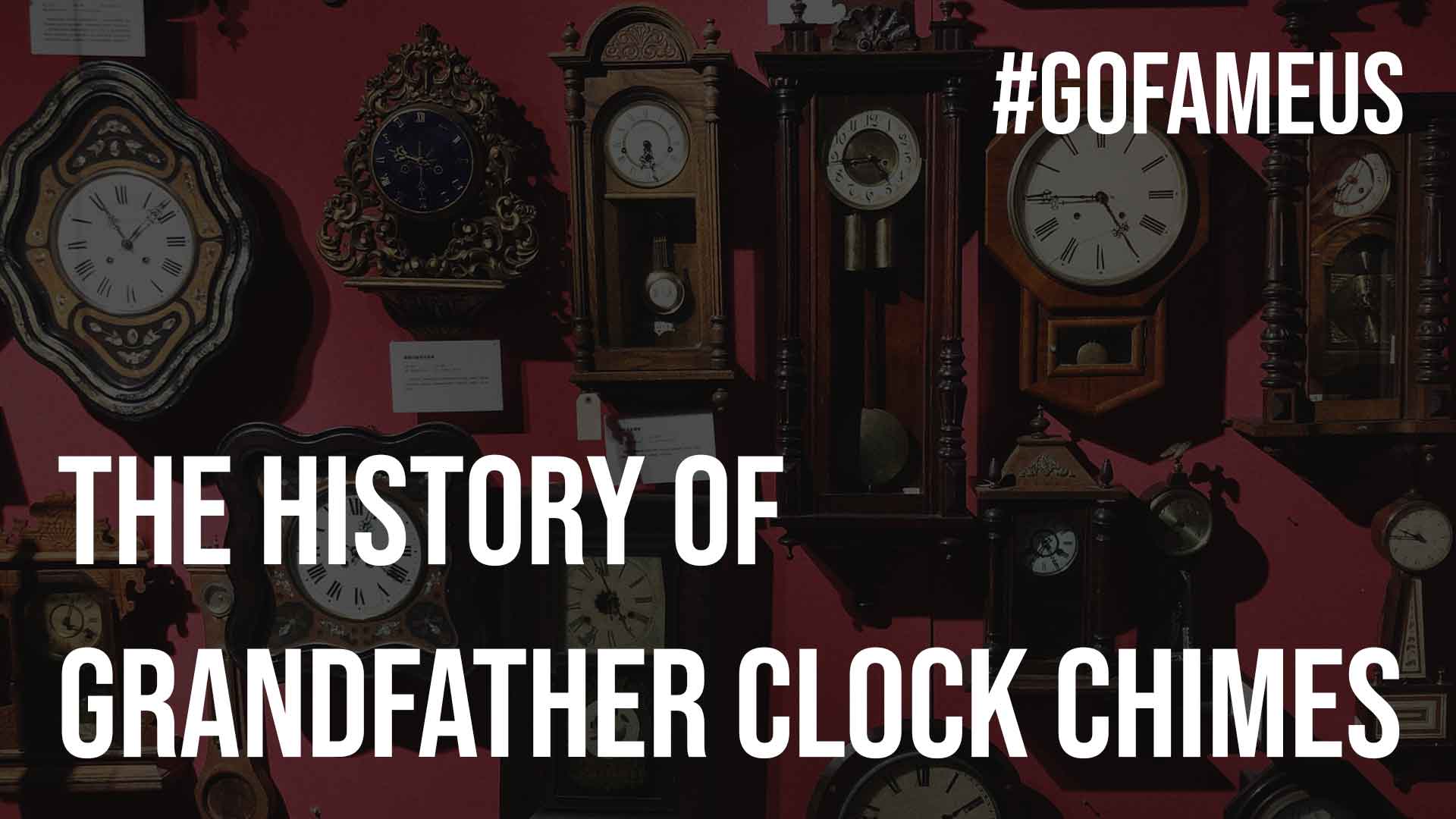 Not to be confused with the very successful instrumental music album by Mike Oldfield, tubular bells were fitted in grandfather clocks since the early 19th century, which was made from copper and the tube was struck by a mechanical gong that is spring-loaded.

The clock would give the full melody chime at the top of the hour, with a shortened version every quarter of an hour, which soon became the standard for grandfather clocks.

Chrome was also used to make the clock bells, creating a more subdued sound than the copper bells, and they were generally hung in descending height order, from left to right at the rear of the clock case.

Also Read: Important Things You Should Know Before Buying a Mattress

If you would like to view a stunning antique grandfather clocks collection, search online for a reputable antique dealer who would have some amazing timepieces that are a sound investment.

This is perhaps the most popular of all chimes, which has only 4 notes, plus a 5th tube for the hour strike, with the long tubes hung at the rear of the clock by thin wire cables.

When a grandfather clock is sited, the environment affects the sound, and the chimes in a carpeted room, for example, are not the same as with a traditional stone floor.

Soft furnishing dampens the sound, and you should be aware of this when looking at grandfather clocks with a view to purchasing.

Also Read: What The Interior Designers Can Do For You?

If you invest in an antique grandfather clock, providing you take good care of the timepiece, it should increase in value as time passes, and with regular servicing, there’s no reason your grandfather clock won’t provide you with aesthetic beauty and the correct time for many years to come.

When you hear the clock chime the very first time, you will appreciate the fine workmanship that went into building the timepiece all those years ago. 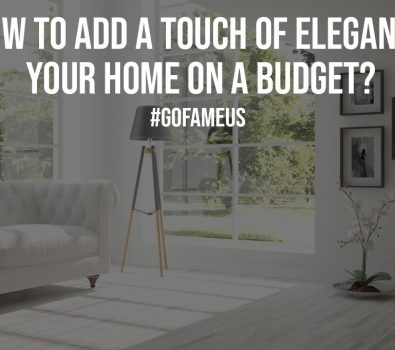