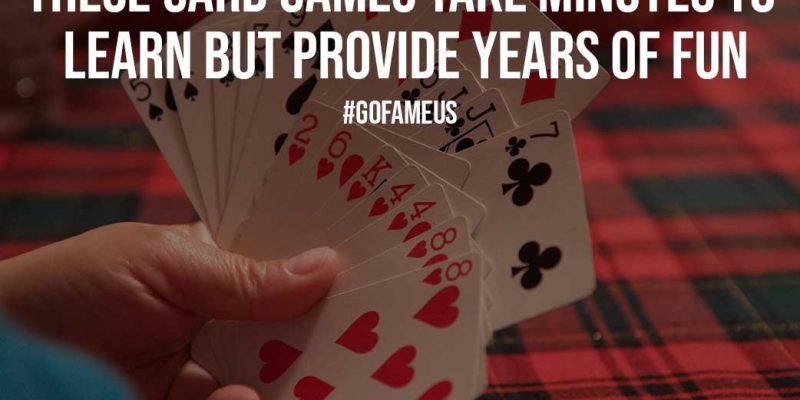 There’s something inherently cool about sitting down and dealing out a deck of cards. As is the case with most games, it’s not really the winning that matters. Granted, for some, defeating their mother at whist can take on the enormity of facing down Le Chiffre in Casino Royale, but in general, we should be in it for the fun. 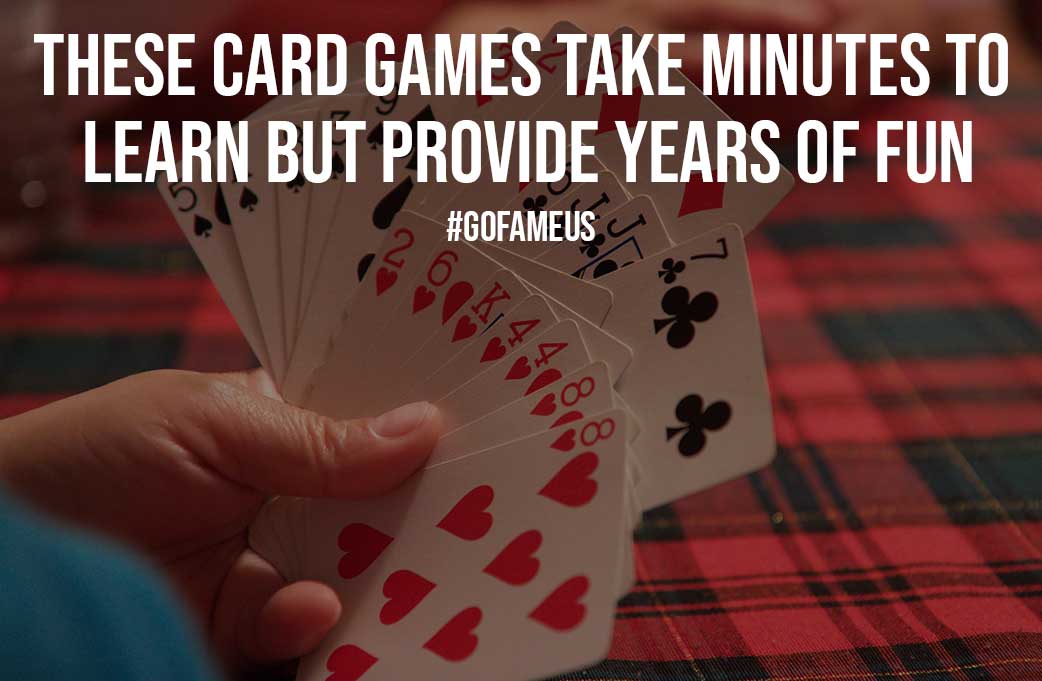 Here are four games that are quick and easy to learn and that you can either play with friends or all by yourself at any reliable online casino.

In terms of player numbers, blackjack is the most popular casino game of them all, whether played online or in a real brick-and-mortar casino. If you want to play from the comfort of your own home, there’s a huge choice of sites out there – take a look at https://www.gambleonline.co/en-in/casino/games/blackjack/ for some independent and impartial reviews.

Most people know the basics – the winning hand is the closest to 21 without going over, so it is all about knowing whether to hit or stand. But spend a little time learning basic blackjack strategy and you’ll be rewarded with a better win rate. It’s the archetypal simple game with hidden depths.

Here’s a game that almost disappeared in the late 20th century, but has enjoyed a major revival in recent years. You’ll usually encounter a version called Punto Banco, in which you watch the dealer deal two hands, one to the player and one to the banker. It’s a little similar to blackjack in that the winner is the score closest to 9, but there are no decisions to make, the dealer follows set rules on whether the player and banker hit or stand.

All you do is predict who will win each hand. The game is low volatility and lends itself to betting progressions, so is a fun way to spend some time without eating deeply into your bankroll.

A simple yet addictive little game, Andar Bahar will be familiar to anyone who has spent time in India, and it is now gathering a serious following all over the world. First, the dealer deals a central card, let’s say it is the 8 of clubs. He will then deal cards face up into two piles, andar, meaning inside, and bahar, meaning outside.

The game ends when another eight is dealt, and players bet on whether it will be dealt to andar or bahar.

Also Read: Fun Activities for a Night in Las Vegas

Studios like Evolution Gaming have brought out a few different variations on baccarat, but Football Studio is one of the most entertaining. The host is on a football-themed set, and in keeping with this, will usually keep you up to date with any news or scores from the football world while your game is in progress.

As for the game itself, it couldn’t be simpler. Two cards are dealt, one for home and one for away, with the highest card declared the winner. You can also back the draw at 11/1 odds, but mathematically, you stand better odds backing either home or away at even money. 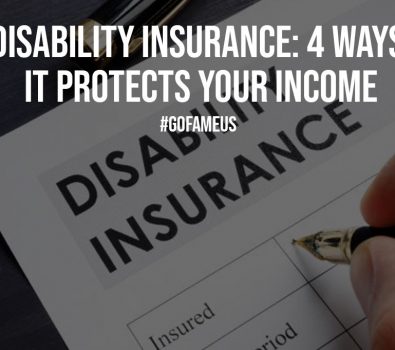