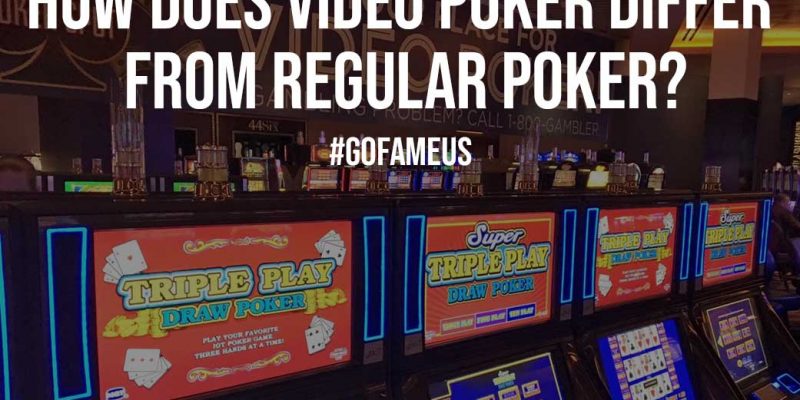 Poker is a game that is enjoyed by millions of people around the world and is one of the most popular forms of gambling.

In fact, recent estimates suggest that there are 100 million poker players globally, of which 60 million are players from the United States. A relatively new variant of the classic game of poker is that of video poker. This is an increasingly popular way to play poker.

It can be played in online casinos via a computer or smart device and in regular brick-and-mortar casinos. In a traditional casino, you would play video poker by sitting at a screen that has a self-contained version of the game installed on it.

There are numerous differences between video poker and the conventional version of the game. 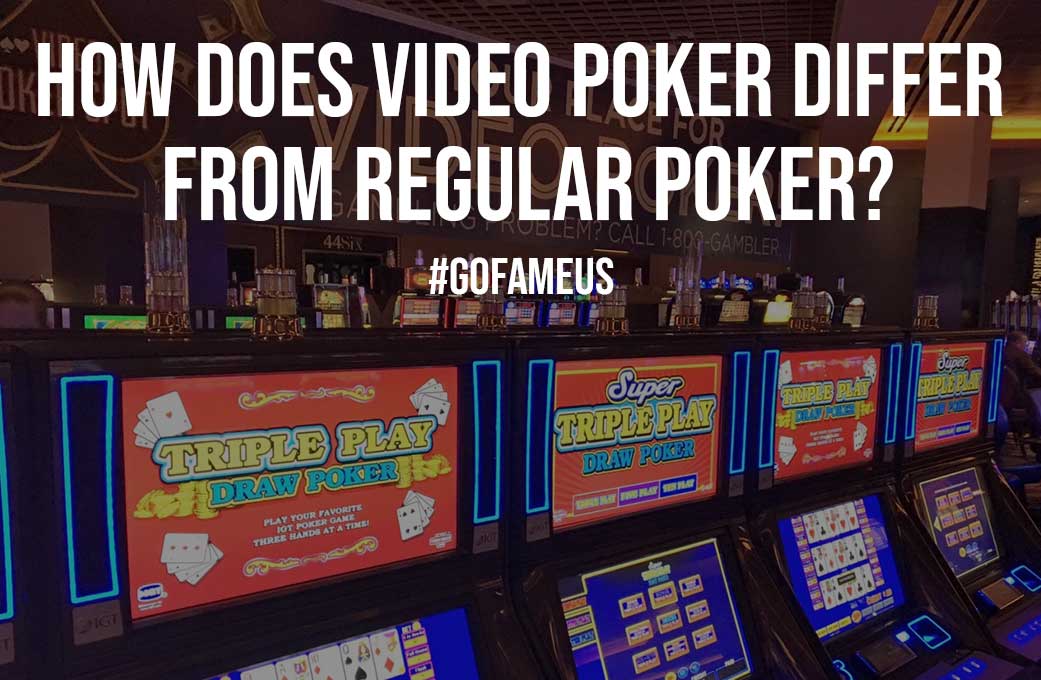 This article will explain some of the key differences and how they will affect the gameplay when playing video poker.

You Are Playing Against a Machine

One of the key differences in video poker, when compared to traditional forms of the card game, is that you are playing against a machine rather than against other human opponents. This can have an immense effect on how you should approach the game.

When playing poker against other players, the art of bluffing is a big part of the gameplay. For example, a player may have a relatively poor hand (such as a pair with low-value cards such as 2’s or 3’s) but may choose to bet big to convince the other players that he or she has a better hand.

This is a risky strategy but can pay off occasionally when it leads to the other players folding and you taking the pot winnings.

In video poker, there is no option to bluff. It simply is not part of the game. Most video poker games involve making one bet in one round of play before the winner is decided. In conventional poker, there can be several rounds of checking and raising before the final cards are dealt.

Also Read: Factors To Consider When Choosing An Online Casino

The nature of video poker is such that it only requires one player to take part. As a result of this, players do not have to wait for tables to be free for enough players to be present to allow a game to take place.

This leads to the fact that video poker is likely to be available at any time of day or night. Most large casinos operate on a 24/7 basis and have video poker machines freely available. In addition, online casinos such as mbitcasino.io offer a range of video poker games that can be played from the comfort of your own home.

Having the freedom to play to your schedule without needing to travel to a physical casino is a distinct advantage for many gamers. Not everyone lives near a casino and, as a result, travel costs and the time involved to get to the nearest casino can make it a less spontaneous activity.

After a long week of work, many gamblers allow the freedom and convenience of being able to log onto their favorite online casino and indulge in a weekend session of video poker without needing to leave the house.

The Games Are Regulated

Whilst some players may feel a little apprehensive about playing video poker against a machine, this really should not be a concern. Some players believe that machines may have unfavorable odds that are significantly tipped in favor of the house, but the reality is that this is simply not the case in reputable casinos.

Video poker machines use random number generators (RNGs) that are programming algorithms designed to ensure that a truly random outcome occurs with every game played. There is no link in probability between one game and the next, and the cards that are displayed are done so entirely at random.

In addition to this fact, many casinos have their machines tested regularly to prove that they operate fairly, and in some countries, it is a legal requirement to prove the random nature of card generation for gambling machines such as video poker.

Some players are put off by traditional forms of poker as the concepts of bluffing and numerous rounds of betting can be a little bewildering for the uninitiated. Bluffing especially can have a significant impact on the eventual winner in a hand of poker and can be a key strategy in traditional games.

However, this strategy is not present in video poker. As there tends to be only one round of betting before all cards are dealt there is greater scope for chance and luck to come into play.

This tends to make video poker more favored by gamblers who want to test their luck rather than rely on skill and gamesmanship as you would get at a physical poker table.

Video poker offers gamblers 24/7 availability and can be played from home at a variety of online casinos. Chance tends to play a greater part in the outcome of each hand and bluffing strategies are simply not used.

By choosing a reputable casino you are also safe in the knowledge that video poker machines are heavily regulated and regularly tested to ensure that they remain fair. 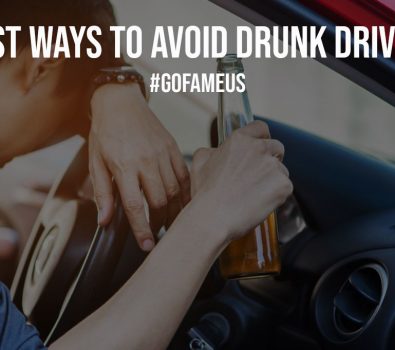