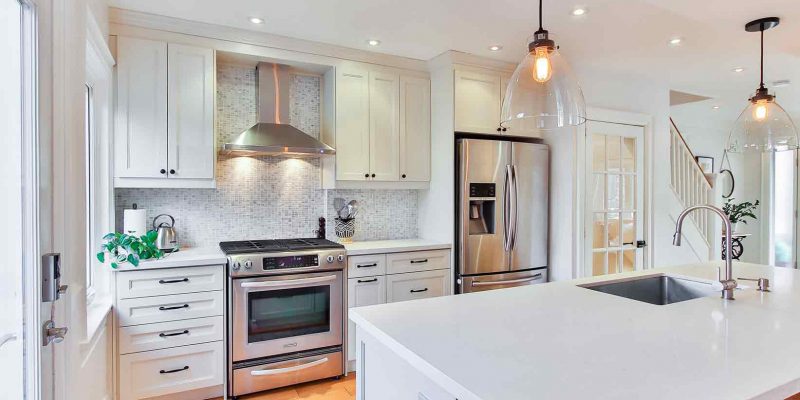 Home is where the heart is – and the kitchen is one of the most important rooms in any house. It is not only the place where food is prepared; in many homes, it is also the main familial social hub.

Kitchen design is incredibly varied and reflects broader attitudes towards the use of space in society. These days, interior designers and architects offer homebuilders and homeowners a wide range of different kitchen styles to suit the design ethos of the house and the functional desires of the owner or occupants. 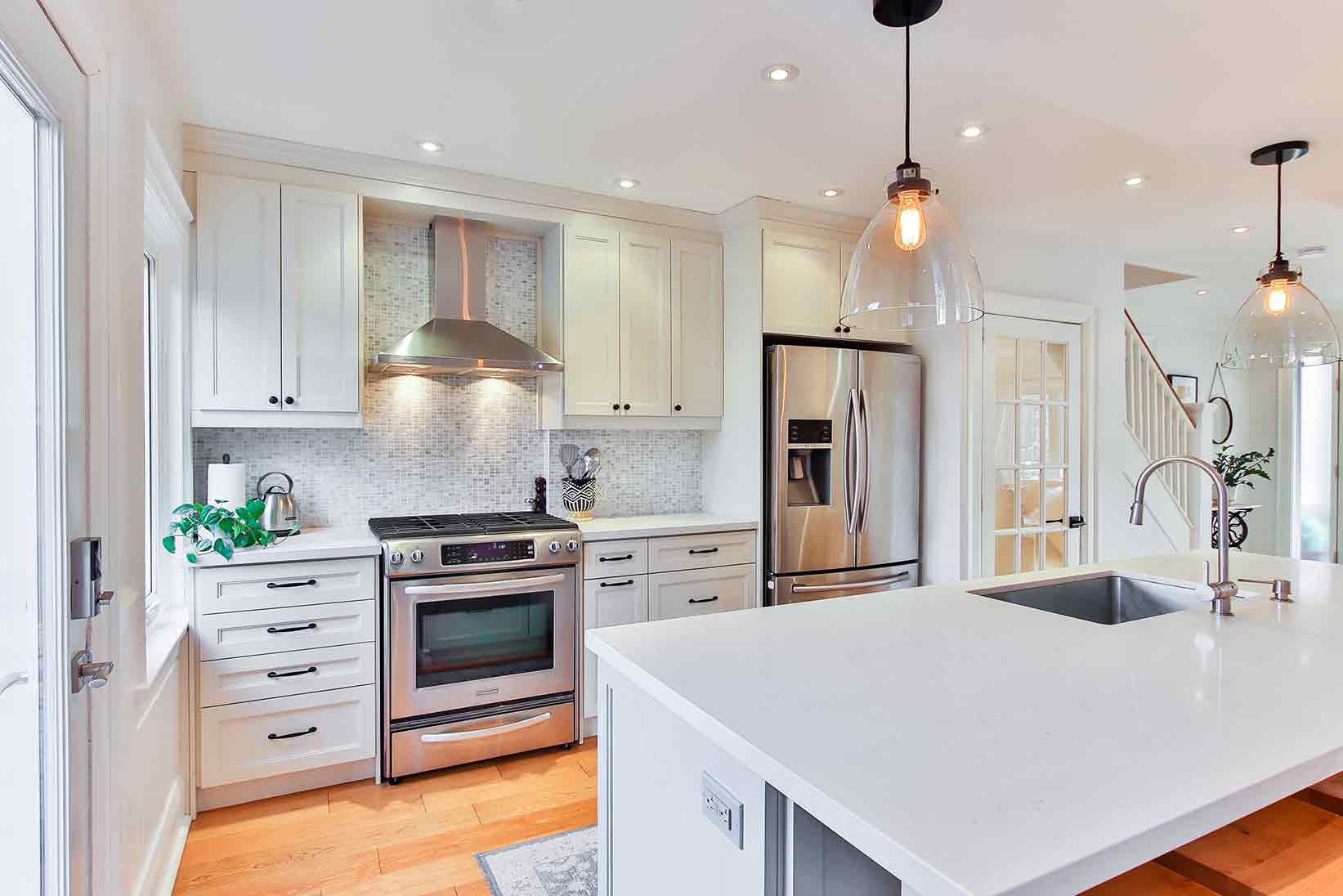 With this in mind, the following article is a whistlestop tour of some of the most widely utilized kitchen design styles.

Modern minimalist kitchen designs have been generating some criticism online recently – largely due to their association with hyper-rich celebrities. Despite this, minimalistic modern designs can actually be incredibly tasteful and welcoming if they are drawn up and assembled with a great deal of thought.

Minimalist kitchens tend to make use of light colors and thin frames. They often include centerpiece sinks in unusual configurations. Quartz or marble countertops like those sold by Legacy Countertops are often used to maintain a bright and crisp atmosphere.

Minimalist modern kitchen designs make use of crisp lines and a ruthless attitude to clutter. Sharp edges and thin metal framing are often used to give the impression of a large, airy space.

Also Read: How to Prevent Mould Growing in your Home?

Industrial – or industrial revival – design takes cues from the highly functional interiors of working buildings. The aim of industrial design is to emphasize the beauty of function. To this end, brickwork and piping may be exposed, and patinated metals may be used wherever possible.

Copper is one of the most common metals used to create structures in industrial kitchens. Copper patinates wonderfully in shades of green when exposed to moisture in the air. It is also anti-microbial, which makes it a perfect material to use for cooking surfaces.

While industrial design certainly takes its aesthetic cues from warehouse and factory buildings, it is not conceived without beauty in mind. Instead, beauty is drawn out from practical elements and placed center stage.

Industrial interior design became popular in the 1970s – the era of de-industrialization in many Western countries. Warehouses and factories were being repurposed as housing, and designers needed a way of beautifying these spaces while making use of their unique interior qualities.

The trend became so popular that it exceeded its use as a way of designing interiors within actual industrial buildings. Industrial kitchen designs can now be found in houses that never had any industrial use whatsoever.

Traditional rural English kitchens had oak surfaces, a large fireplace, and protruding beams – all necessities at the time they were built. Modern farmhouse designs take these materials and shapes and create functional and homely spaces – so you don’t have to live in a seventeenth-century English farmhouse to have a farmhouse kitchen design.

Oak tables and surfaces are a key feature of these kitchens. Oak is an incredibly hardy wood with a very deep color. It is perfect for use in thick blocks and can last for generations.

In the United States, cherry wood is often used instead. Cherry wood has an exceptionally tight grain, which makes it good for the construction of work surfaces that need to be regularly cleaned – like those in the kitchen.

Transitional kitchen design is one of the most popular ways of creating a kitchen space in the United States of America. This design style combines elements of traditional farmhouse style with a contemporary minimalist ethos.

Clean lines constructed with traditional hard-wearing materials and slim Scandinavian furniture create an airy yet homely atmosphere. The popularity of transitional kitchen design is sometimes attributed to the availability of affordable Scandinavian-style furniture from retailers.

Pale neutral colors like light blue and white are favored in transitional kitchen design. Shaker cabinets are commonly used for storage. These cabinets often feature subtle inlays or decorative features that add a bit of personality to an otherwise relatively minimalist design.

Cottage kitchen designs aim to obscure the modern features that are present in every kitchen and emphasize traditional furniture. To this end, trash cans and appliances are often hidden inside traditional oak cabinets.

An air of timelessness is achieved by highlighting the materials used in the creation of surfaces. Wood, for instance, may be left unpainted, revealing its natural beauty and using it as part of the overall classic cottage aesthetic. 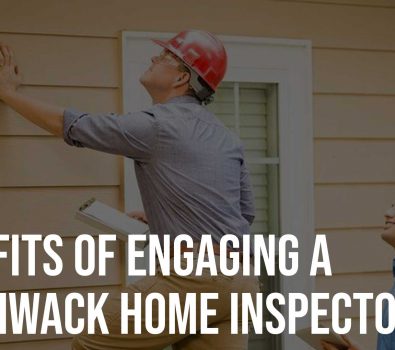